Fools Rush In Where Monkeys Fear To Trea... 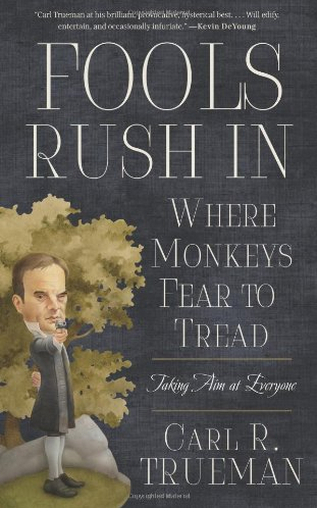 I found Trueman as an author not long ago and have thoroughly enjoyed him.  I read this delightful book on my Kindle, then I bought two hard copies and have given them both away.  Carl Trueman is an Englishman by birth and now teaches at Westminster Seminary in Philadelphia.  He is typically Reformed in his […] 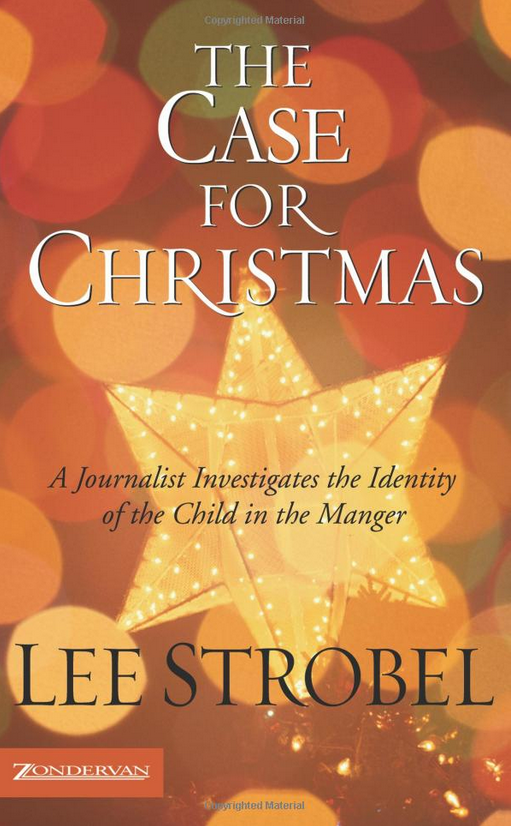 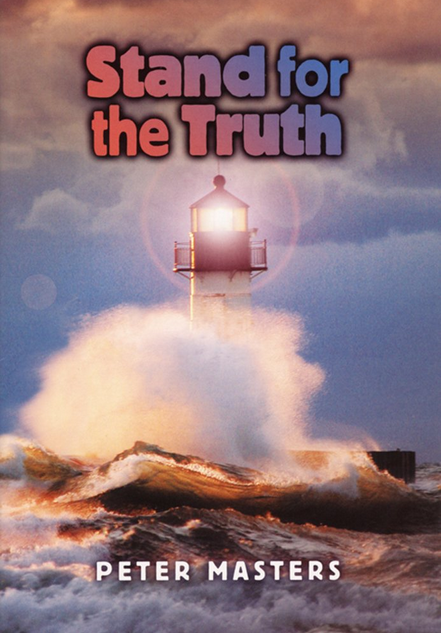 My vote for the best book of the 20th Century will probably be Thomas Sewell’s The Vision of the Anointed since among many other poignant perceptions is the excellent explanation of Begging the Question as a basis for argument. For those unfamiliar with the long-ago taught principles of argumentation, Begging the Question starts with a […] 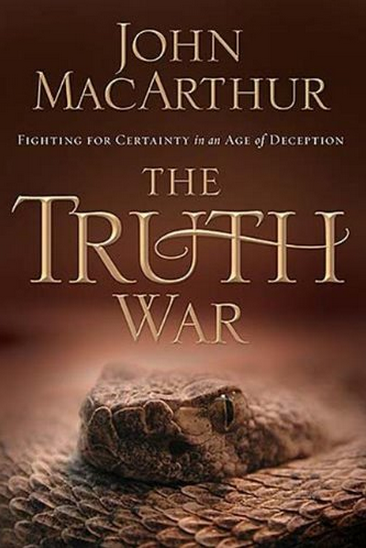 This book is written by a cross-section of Staff and Teachers from MacArthur’s ministries.  It contains some needed rebuttal’s to things such as Warren’s Purpose-Driven Life; John Eldredge’s Wild At Heart; and a review of The Resolve New Testament.  Other general chapters on discernment and ministry are helpful and challenging.  MacArthur does the chapter on […]

Reviewed by Dan Lucarini When I first met Dr. Shrader for lunch in Denver, we talked about the “death of discernment” in the church and thought someone should write a book about it.  Well, someone finally did!  This book exposes the root problem that causes many Christians to fall in love with the world and […]

Mark Twain once said, “The secret of success is sincerity.  If you can fake that, you’ve got it made.”1 He should have been living today, we would hire him to teach leadership seminars.  And it wouldn’t matter whether it was business, politics or church, the image we present has become more important than what we […] 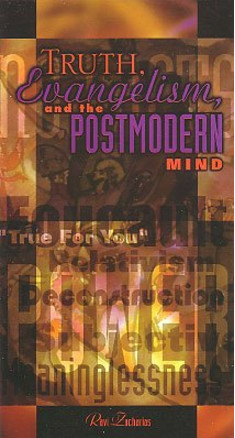 This is a 3-tape series of messages presented at Trinity International University’s May 1998 conference “Telling the Truth: Evangelizing Postmoderns.” These messages are going to be part of a book coming out this year. You can buy the tapes through the Ravi Zacharias Ministries. Two tapes are by Zacharias and one is by Carson. Both […]