The Vanishing Ministry in the 21st Centu... 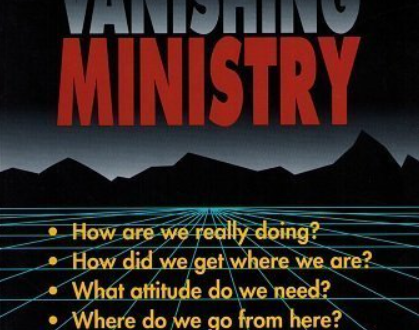 Woodrow Kroll wrote a first book on the Vanishing Ministry in 1991 dealing with the 20th century. He updated that volume to this one in 2002. Although the book is now over 20 years old, it is very helpful and insightful on the reasons why we have fewer and fewer men entering the ministry. In […]

“However brilliant a man may be intellectually, however capable an administrator, without this essential equipment he is incapable of giving truly spiritual leadership.” J. Oswald Sanders, Spiritual Leadership

“It is true that subtle dangers lie in overmuch organization, for it can be a very unsatisfactory substitute for the presence and working of the Holy Spirit.  But this is not necessarily so.  Lack of method and organization has its dangers too, and has spelled failure for many a promising venture for God.” J. Oswald […]

God’s Strength In Our Weakness 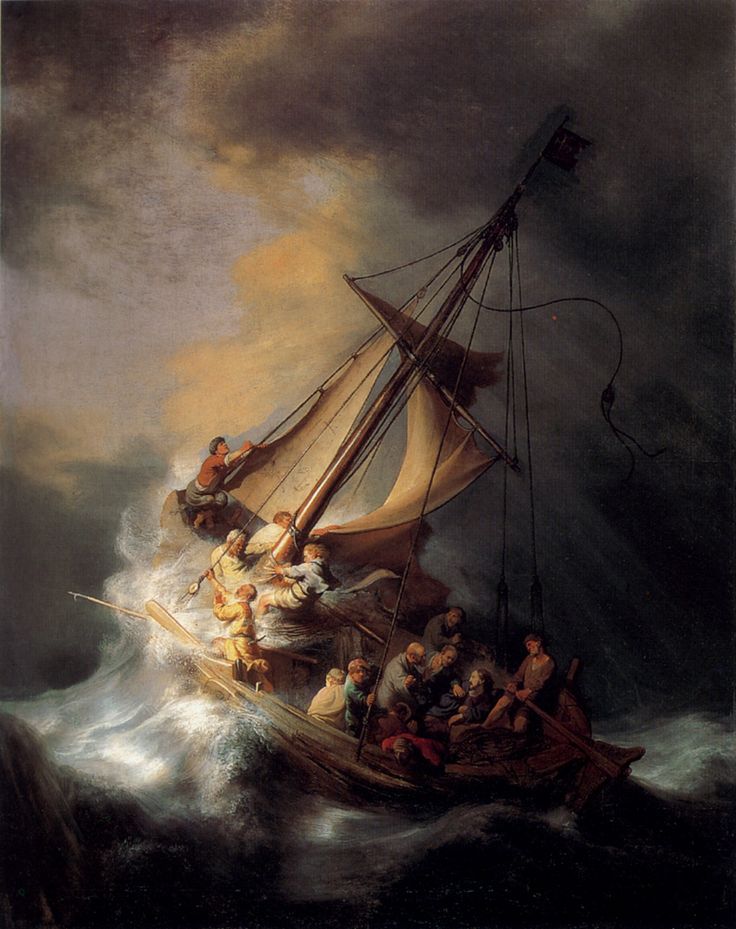 “And he said unto me, My grace is sufficient for thee: for my strength is made perfect in weakness. Most gladly therefore will I rather glory in my infirmities, that the power of Christ may rest upon me. Therefore I take pleasure in infirmities, in reproaches, in necessities, in persecutions, in distresses for Christ’s sake: […]

The Pastor: A Guide For God’s Faithful 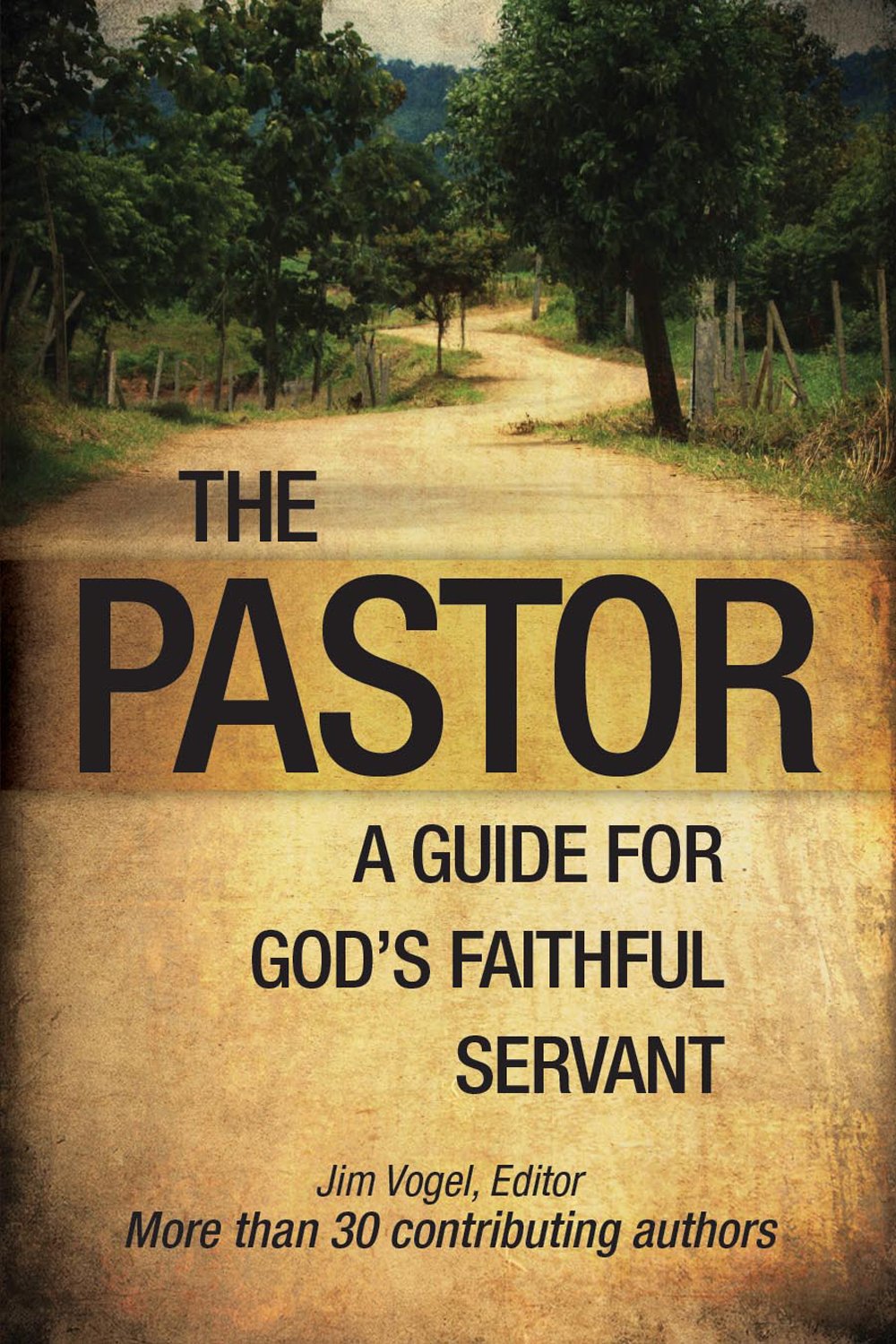 This is a 2012 RBP book that is a compilation of 30 short articles from 30 different authors having to do with various aspects of the pastor and his ministry. Each man writes on a topic with which he is deeply involved, so each writes with a passion for his subject. If one had to […]

The Small Church in Today’s Culture

This isn’t an easy time for small churches.  In today’s culture, small often means inadequate, unsuccessful, non-visionary, and unexciting.  By today’s cultural standards those descriptions may be right.  Our culture sees bigness and excitement as marks of success.  By God’s standards, however, any size church may be successful or unsuccessful and may seem boring or […]