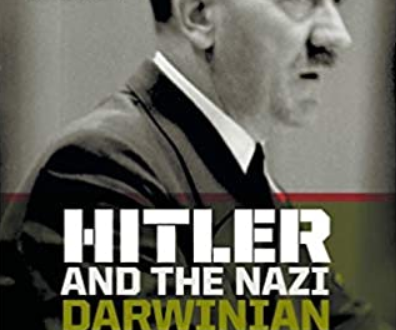 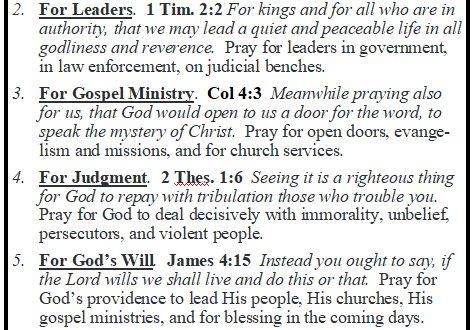 Seven Prayers for Our Country 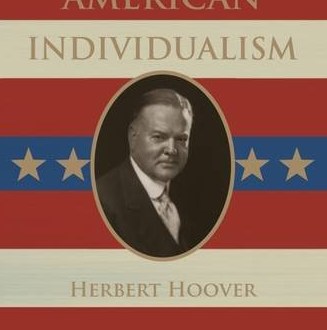 This is a 1923 book by the 31st President of the United States. Hoover was a champion of individualism as an American ideal. This was written in ’23, six years before he became President and before the Great Depression that plagued his administration and made him a very unpopular President. He writes concerning individualism, “Our […]

This is an autobiography of Justice Clarence Thomas.  It takes his life from birth (1948) to confirmation as Associate Supreme Court Judge.  Thomas grew up poor on the back side of the tracks in the little town of Pinpoint, GA, not far from Savannah.  It was a time of racism and difficulty for black families […]

“We find in the rules laid down by the greatest English judges, who have been the brightest of mankind:   We are to look upon it as more beneficial that many guilty persons should escape unpunished than one innocent should suffer.  The reason is, because it is of more importance to the community that innocence should […]

“It must never be forgotten that religion gave birth to Anglo-American society.  In the United States, religion is therefore mingled with all the habits of the nation and all the feelings of patriotism, whence it derives a peculiar force.” Alexis de Tocqueville, Democracy in America, vol. 2, p. 6.