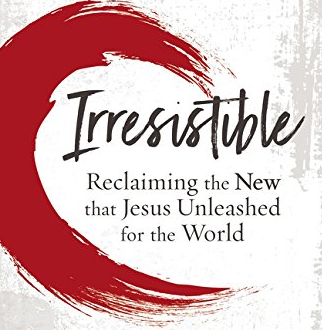 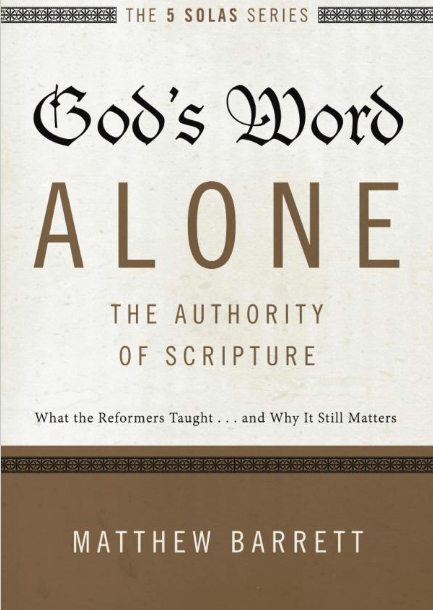 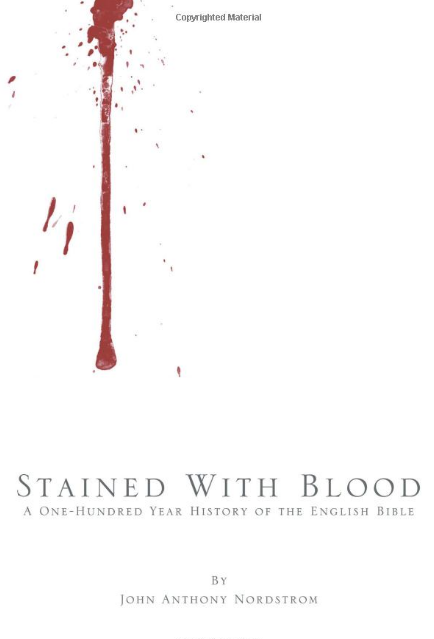 Authorized. The use and misuse of the Ki... 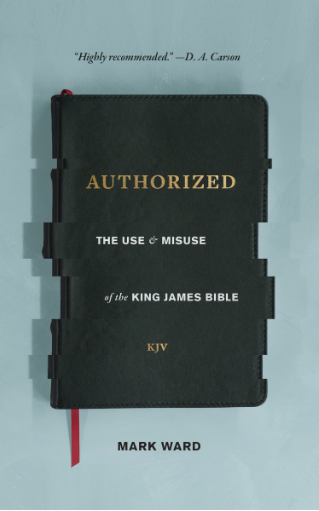 This is a 2018 book by Mark Ward, a PhD from Bob Jones University in New Testament Interpretation.  Ward is a writer and trainer for Logos Bible Software.  The point of Ward’s book is that the KJV is a good English translation but is only one of many, and that we as English readers would […]

The Savior and the Scriptures 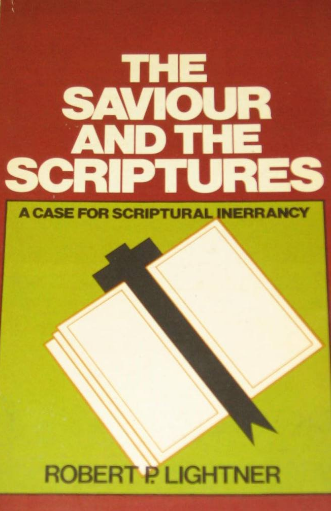 Here is a good read from a generation ago on the inspiration and infallibility of Scripture and the battles that have been fought over the last 100 years.  Lightner wrote this in 1966 and updated it in 1978.  At the time he was professor of Systematic Theology at Dallas Seminary as well as an outspoken […]

Trial by Fire, The Struggle to Get the B... 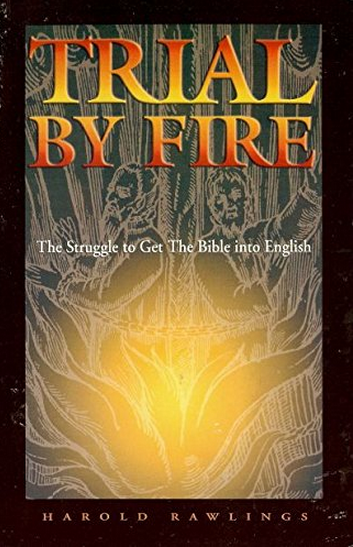 The Rawlings Foundation, Wellington, FL, 2011. This book is very readable while giving the reader an in-depth look at the development of the English Bible, particularly focusing on its history from Wycliffe to the translation of the KJV. Some of the intriguing information included is the influence the creation of the English Bible had on […]

Taking God At His Word 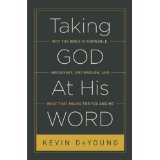 I’ve always appreciated Kevin DeYoung’s style of writing and his solid defense of the Word of God. The sub-title to this book is “Why the Bible is knowable, necessary, and enough, and what that means for you and me.” DeYoung gives the answer to this statement in eight chapters, followed by an appendix: “Thirty of […]

The Truth About The King James Version C... 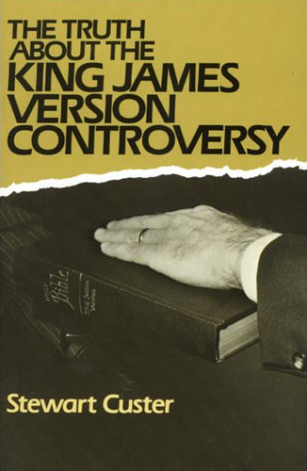 This 35-page booklet was written in 1981 by a long-time professor at Bob Jones University. BJU has long stood for the historical and biblical view of Bible translation. Custer fills this little volume with nuggets such as: Plato’s dialogues are preserved to us in only one manuscript, in contrast to the New Testament which is […] 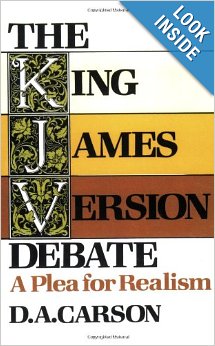