History of the Bible in English 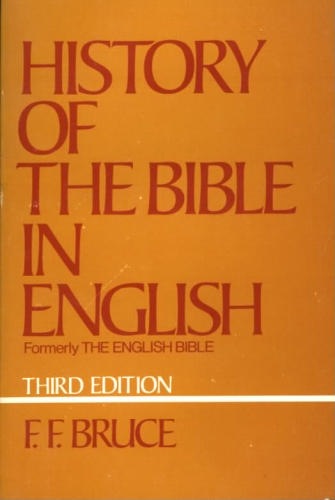 F.F. Bruce is usually a good source especially for history of the Bible and Bible history.  In this book, first published in 1961, the edition I have in 1978, you will find a good detailed history of the English Bible leading up to the King James Version, and a few after that.  It is an […] 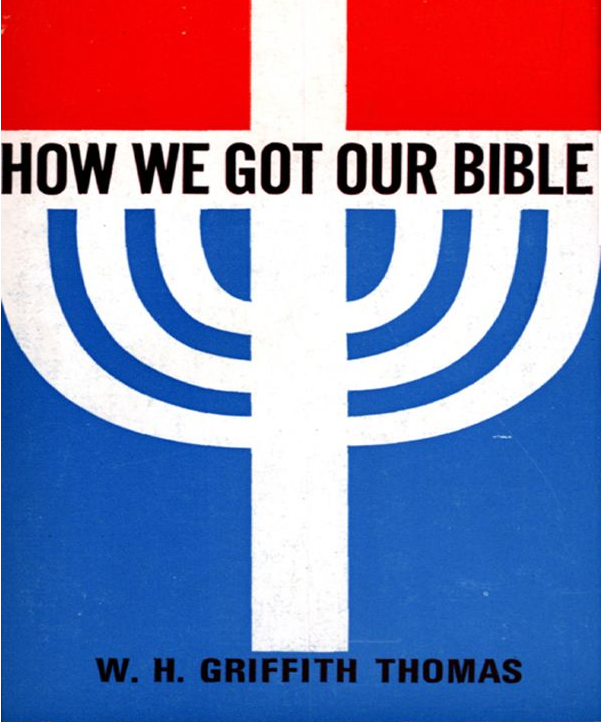 From God To Us: How We Got Our Bible 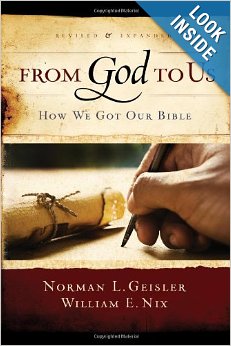 This is a shorter version of the authors’ larger work, A General Introduction to the Bible.  This is a concise record of the history of the Bible’s manuscripts and versions.  Here is a great comparison of the Bible’s historicity and integrity compared to any other book:  “Next to the New Testament, the Iliad has more […] 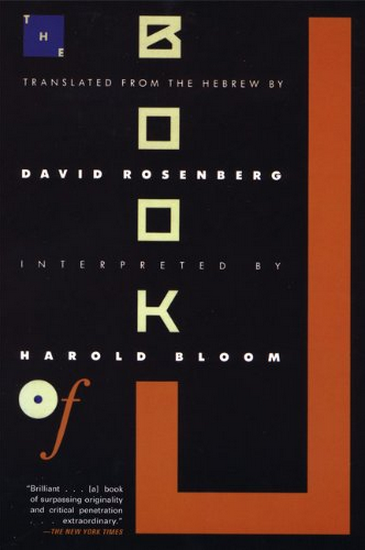 It is a good thing that my daughter, an M.A. student at the University of Northern Colorado, is also a graduate of Faith Baptist Bible College (Ankeny, IA).  While upgrading her teaching degree, she was assigned reading from this book, which espouses, in modern garb, the old German Rationalism of the nineteenth century.  But, equipped […]

After reading and reviewing (see our web site) The DaVinci Code by Dan Brown, I have been reading various reviews and many refutations of the book.  As I noted in the review, this book (The DaVinci Code) is riddled with historical errors and a preconceived agenda which makes it ripe for the rewriting of history […]

The Secret Sayings of Jesus

The Word To The Reader – TNIV

Co-sponsored with the International Bible Society, Zondervan has published the Today’s New International Version New Testament, with the Old expected in 2005.  Three objectives are stated: 1) translation is never finished, 2) the need for accuracy, and 3) the correction of the gender problem.  The third objective has generated such changes as “Messiah” rather than […]

The Translators to the Readers – 1611 KJ

It has been since my seminary days that I sat down and read the whole preface at one sitting.  I am persuaded now that I should do it once every year.  It is a wonderful and uplifting piece of writing that encourages you to read and study the Scriptures diligently.  It also encouraged me in […]

I was glad to see the second book on the Bible Version debate come from Central Seminary.  The first book, The Bible Version Debate, came out in 1997.  This new book includes some of the basic material from the first book but expands the topics to include the background of the debate, translation theory, frequently […]

J. Frank Norris and His Heirs

This is a 1999 book which traces the attitude toward Bible translations by fundamental Baptist groups that have roots to Norris. Kutilek does a good job of showing that the KJV Only position did not originate with Norris nor with his heirs until about the mid-1970s. The book is well written and thoroughly footnoted.