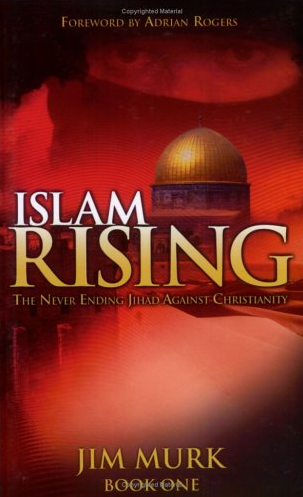 I have collected many books on Islam over the years, most of them small paperbacks written by middle eastern converts to Christianity.  They have all been very good and helpful, although they are often written in a personal, testimonial, format.  This book by Jim Murk has been the most helpful so far.  Murk has his […] 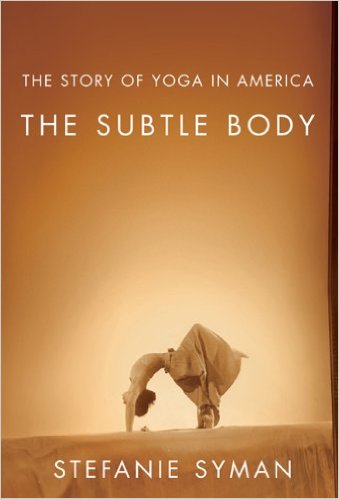 This is a 2010 book by Syman, a literature graduate of Yale University.  I first heard of the book when Albert Mohler wrote a review of it.  Syman practiced yoga for fifteen years before writing this historical review.  It is not a Christian book or even religious for that matter.  Syman tells the story of […] 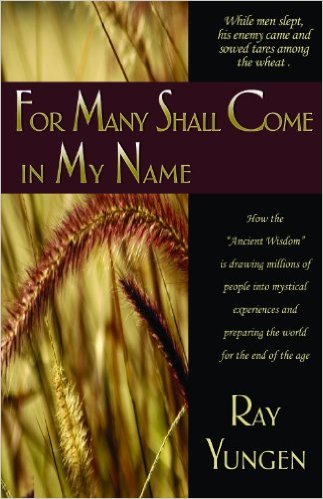 In choosing books to read on the subject of yoga and other cults, I found this book by Yungen who has studied the New Age movement for thirty years and has found yoga to be a central part of that subject.  It is published by Lighthouse Trails Publishing, 2007, 2015.  Yungen writes, “A perfect example […] 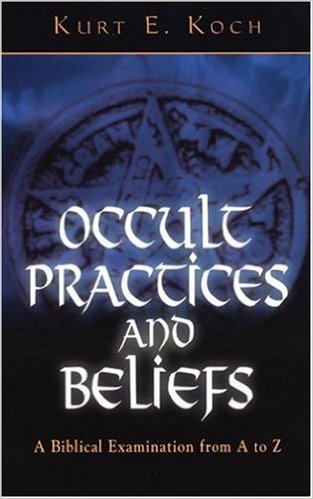 The subtitle of this small book is “A Biblical Examination from A to Z.”  Koch (Th.D, Tübingen) lists cults alphabetically, but gives the most space to yoga.  In these pages he gives a list of yoga doctrines including: Every bodily organ is related to the soul. Every person has a physical and spiritual nature which […]

God Will End the Caliphate

It is amazing to watch the developments in the Middle East. It is also sad to see the lack of leadership by the United States. Our President evidently cannot accept the fact that Islam can be violent, nor can he bring himself to admit that violent Jihadists purposely kill Christians and Jews. No one is […] 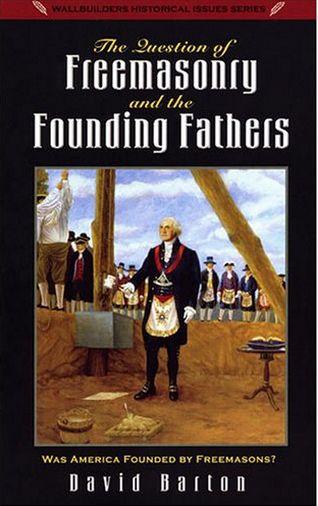 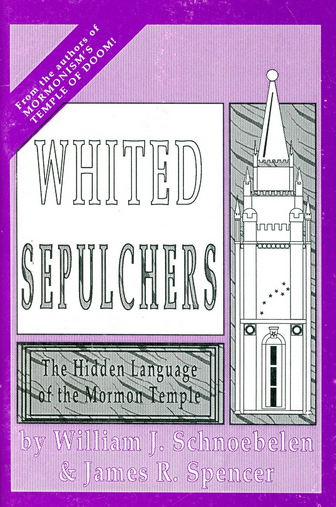 This is a short expose about the Mormon Temple.  The authors have written other works that I have found helpful regarding Mormonism.  This one centers on the symbols that were built into the Salt Lake City Temple.  It is interesting why Brigham Young (especially) would want symbols of the all-seeing eye, planetary stones, the bee […] 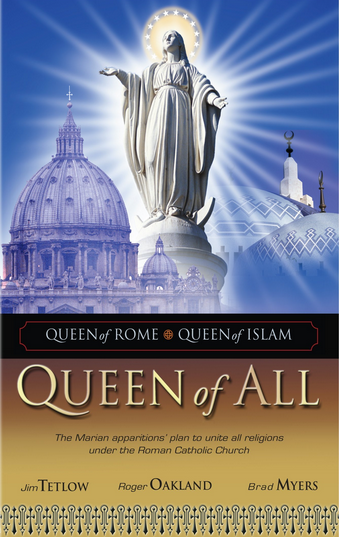 The sub title to this book is “Queen of Rome, Queen of Islam, Queen of All.”  The proposition is that Mary worship has engulfed the whole world without anyone realizing it.  It is easy to catalog all of the apparitions (so-called appearances) of Mary throughout history and even today.  The authors also document how Mary […] 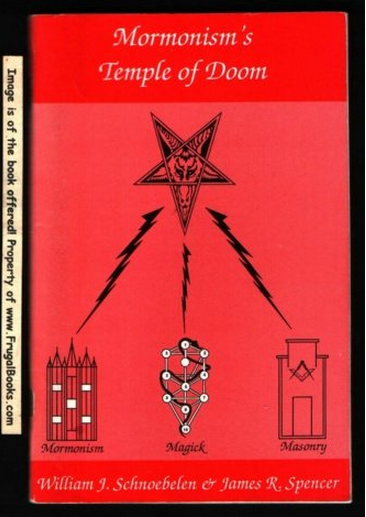 This is an update of a book that has been around since 1987.  Schnoebelen is a former witch, Catholic priest, Mason, and Mormon.  His premise is that there is little difference among them.  He reviews the temple dress, rituals, practices, and beliefs.  This is an eye-opening book about what goes on in the Mormon temple. […]