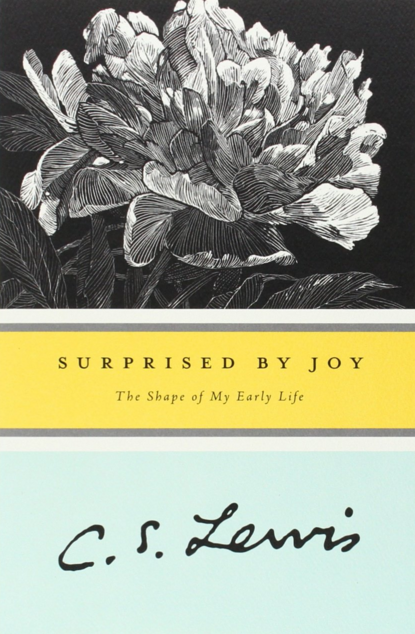 I read this “biography” of Lewis’ conversion from atheism to Christianity when I was working with some atheists.  To read of his struggles in giving up old prejudices in favor of  Christianity, is a help when speaking to our own generation, most of whom think and act like atheists!  He writes, “This was a religion […] 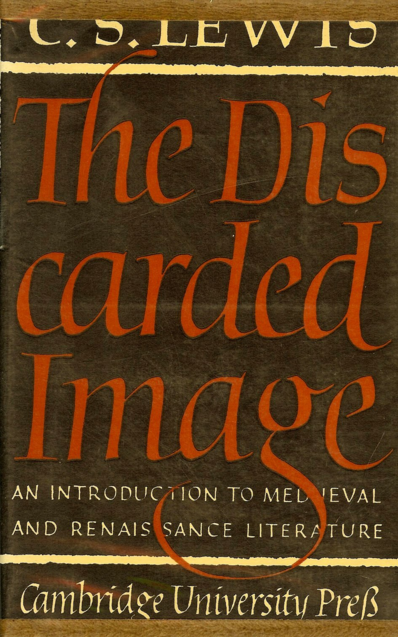 This was Lewis’ last book, a printing of his lectures on Medieval and Renaissance Literature.  It is a fascinating account (the “Discarded Image”) of  the Medieval world view of theology and belief.  Their view of the world was “a single, complex, harmonious mental model of the universe.”  From the Unmoved Mover, to the Four Temperments […]

Reflections on the Psalms 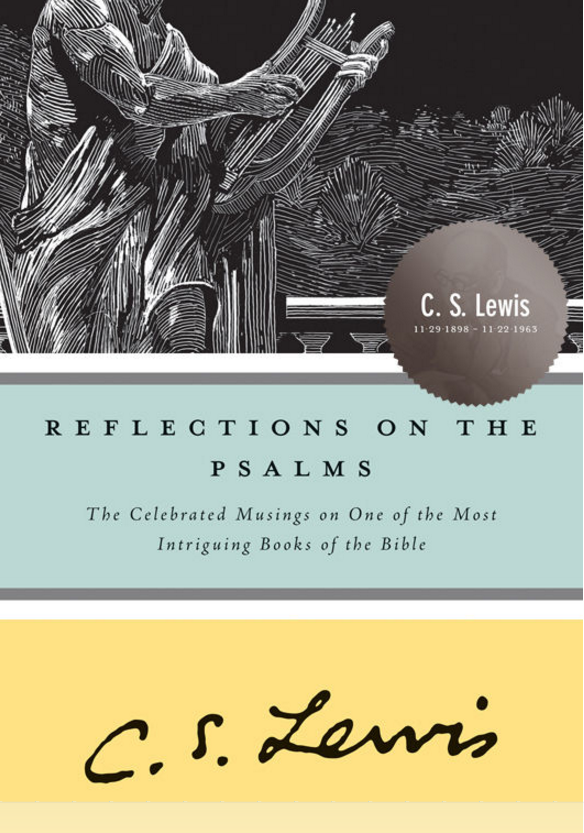 If you are a C.S. Lewis reader, try Reflections On The Psalms which is a literary look at some of the common difficult phraseology in the Psalms.  Lewis often digresses to modern-day application, which, of course is why you might read the book.  How do you take those cursings in the Psalms to reflect God’s […] 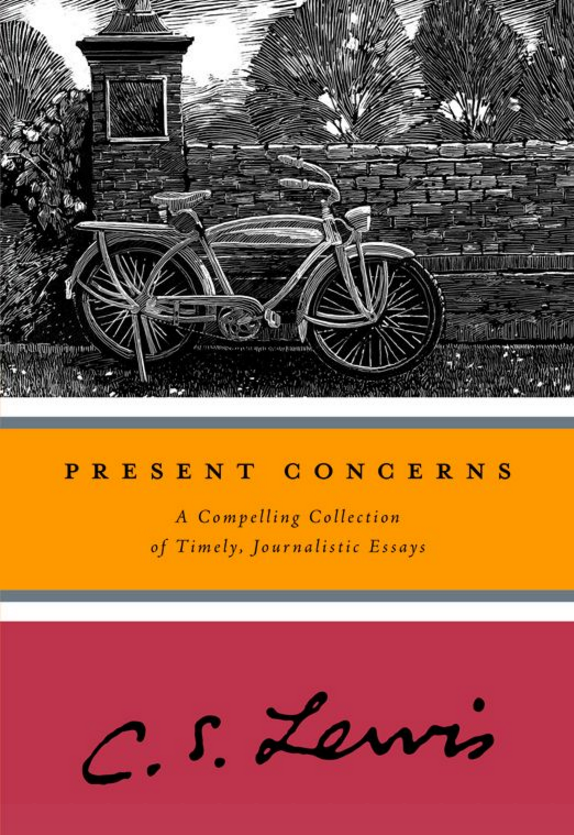 This is another collection of articles written by Lewis, mostly during war time.  I still think Lewis offers a wealth of practical insight in these articles that few, if any, today have.  These cover subjects from home life to ethics of war.  The size is manageable as well.

The Weight of Glory 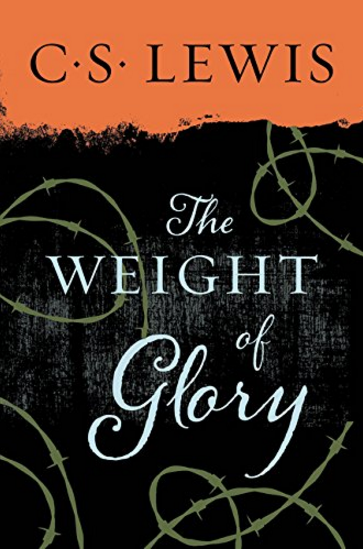 Not long ago (January, ’96) I wrote about why I think Baptists should continue to read men such as C.S. Lewis.  It is really too bad if we stumble over his Anglican references and read no further.  Few men of the twentieth century can spur your thinking like Lewis.  Once you have spent some time […] 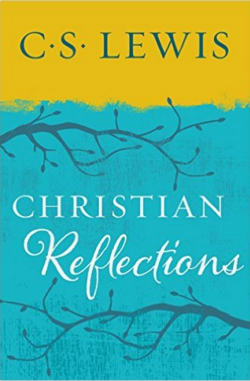 I am going to review another book by Lewis because it also has a few chapters that are worth the price of the book.  His chapter on culture is interesting because I find that other generations had to answer the same questions as ours.  His chapters on ethics and reality speak volumes to our new […] 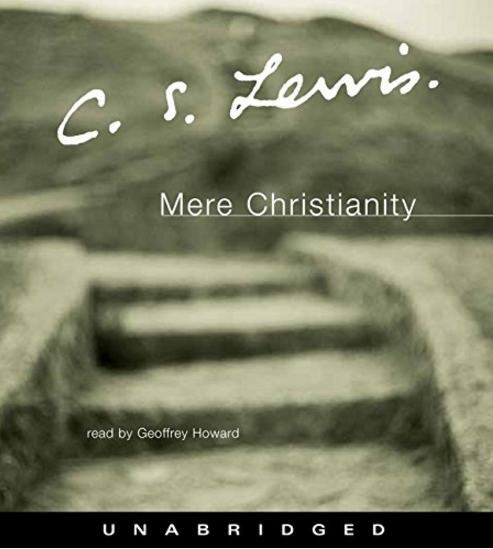 Having reviewed this Lewis work with many of his others already, I can’t help but recommend that you listen to this classic on cassette. This is the kind of book where concentration is difficult and reading this kind of writing is already slow. I took this along on a long trip so I could listen […]

God in the Dock 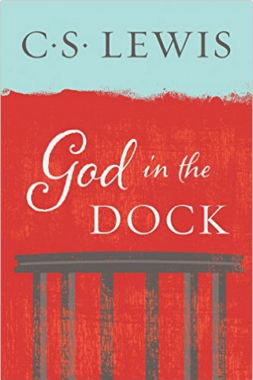 I know that I have reviewed a lot of books by Lewis lately and I admit I enjoy traveling in Lewisiana.  You must realize from the start that you are reading a philosopher  (a fact you cannot miss) and you will enjoy the journey much better.  The fact is, that few contemporary writers both think […] 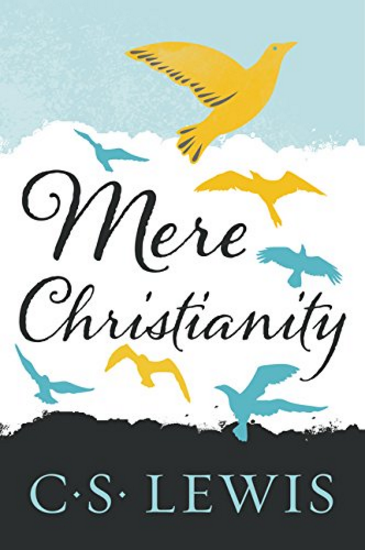 Six Spiritual Classics Rather than apologizing for quoting so much from C.S. Lewis over the past few months I decided to recommend a set of his books (some of which I have reviewed). This last year I decided to read a whole set (plus a biography) and have not at all regretted the project. As […]