I had read Orthodoxy years ago but had not read the earlier Heretics.  This volume also contains a helpful time-line of Chesterton’s life and when he wrote his books.  G.K.C. is one of the most quoted British writers and was instrumental in the conversion of C.S. Lewis.  He argues for Christianity in the face of […] 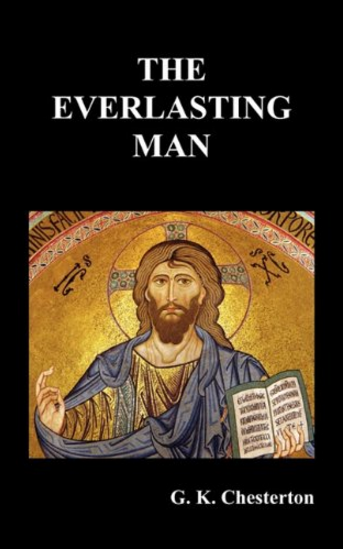 Starting off the year with this book was not an easy task. As a matter of fact, I would not advise this book as a starting place for reading Chesterton. (start with his smaller book, Orthodoxy) I would, however, advise reading the book sometime. He gives a short purpose for the book by saying, “The […] 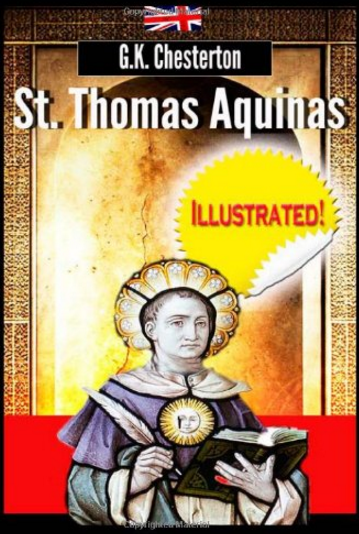 Chesterton wrote the kind of books that make you think.  He is one of the most quoted authors on culture and religious life.  He himself writes, “For upon this point modern writers write a great deal of nonsense; and show more than their normal ingenuity in missing the point.” As in his similar book on […]

To be honest, I bought this book because I have determined to read whatever I can by G.K. Chesterton.  And, again, I was not disappointed!  As a bonus, I learned more about the founder of the Franciscans and the whole monastic movement.  If you can accept the fact that this is written by a Catholic […]

What’s Wrong with the World 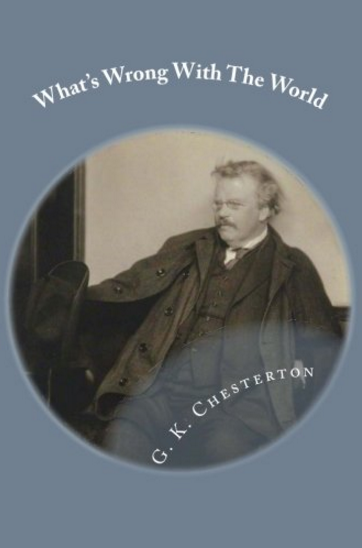 I found another Chesterton book, written in 1910, in the Theology section of our Christian bookstore (that section is the smallest in the store so its not hard to spot things). The title is a good clue to the book’s contents. Written almost a century ago in another country, Chesterton offers unbiased yet entirely relevant […] 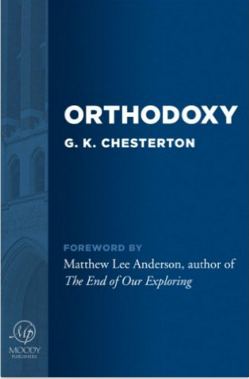 Chesterton is one of the most quoted authors of this century (1874-1036), but his books have been some of the most difficult to find. Now the Wheaton Literary Series (1994) has reproduced this 1908 classic. In his own words, ‘‘If any one is entertained by learning how the flowers of the field or the phrases […]