“Unveil every dishonest art.  Disgrace, as well as defeat, the wretch that makes his distinguished abilities the disguise or protection of the wickedness which he ought rather to endeavor to expose, and to drive out of the world with abhorrence.” Philip Doddridge, The Rise and Progress of Religion in the Soul, p. 290.

Jerry Solomon is the associate pastor at Dallas Bible Church.  This is an attempt to justify the use of any methodology in the church by calling anything anyone does “art.”  There is a large movement going on now to introduce even “secular” music, dance, drama, and other forms of human expression into the church.  The […] 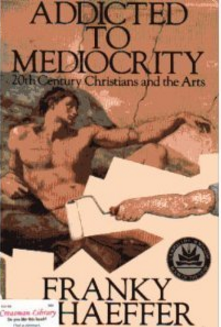 This is a ‘93 edition of the ‘81 book by the son of Francis Schaeffer.  I have always enjoyed Francis, and Franky has a lot of his father in him.  I do find Franky to be more caustic and possessing less patience with us Philistines than his father.  He is, however, obviously well-versed in the […]

Modern Art and the Death of a Culture 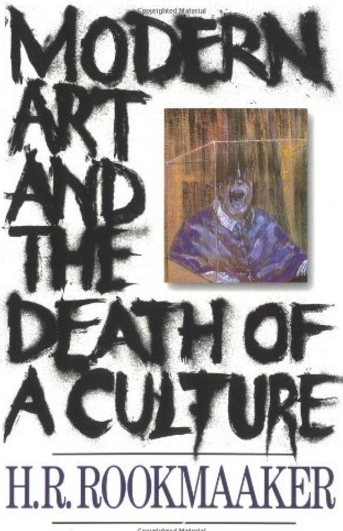 This book, first printed in 1970, was just reprinted in 1994.  Rookmaaker was a life-long friend of Francis Schaeffer who also wrote in this area. This is an evaluation of art from the middle ages through the 1960’s. He says, ‘‘My aim in this book is to show the relationship between the great cultural revolution […]

State of the Arts 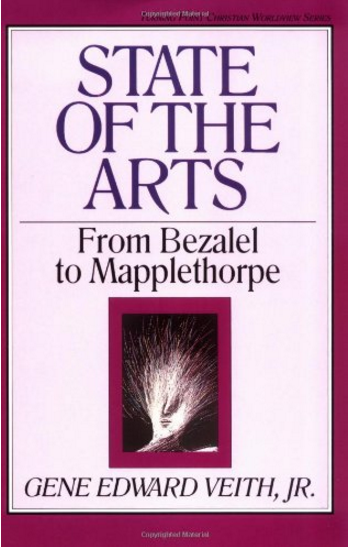 This is the third book I have read by Gene Veith and I have yet to be disappointed. They are always informative and have a unique Christian insight.   This book is for the layman in the field of art.  It is not until we at least attempt to understand what God intended for art to […]