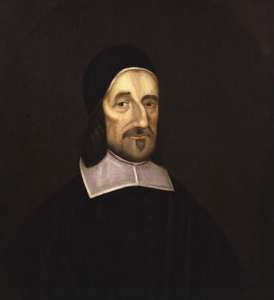 Richard Baxter (1615-1691) was an English Presbyterian Puritan though moderate in his Calvinistic views.  Baxter was a theologian, pastor and prolific writer.  The Saints’ Everlasting Rest is one of his better known works that have remained popular.  The book was originally published in 1650 and consisted of eight hundred thousand words but was later abridged by John Wesley and then by Benjamin Fawcett in 1759, which is the version I have, printed by the American Tract Society in Boston.  Though without a publishing date, most of these were printed around the 1850’s.

The book consists of sixteen chapters having to do with the contemplation of our future rest.  He does spend a couple chapters hitting hard on those who have refused that rest but the greater part is a strong encouragement to believers.  My favorite chapters were, chapter X, “The saints rest is not to be expected on earth,” and chapter XI, “The importance of leading a heavenly life upon earth.”   In the end, one gets the definite exhortation to consistently contemplate our life in the light of our coming rest in heaven.