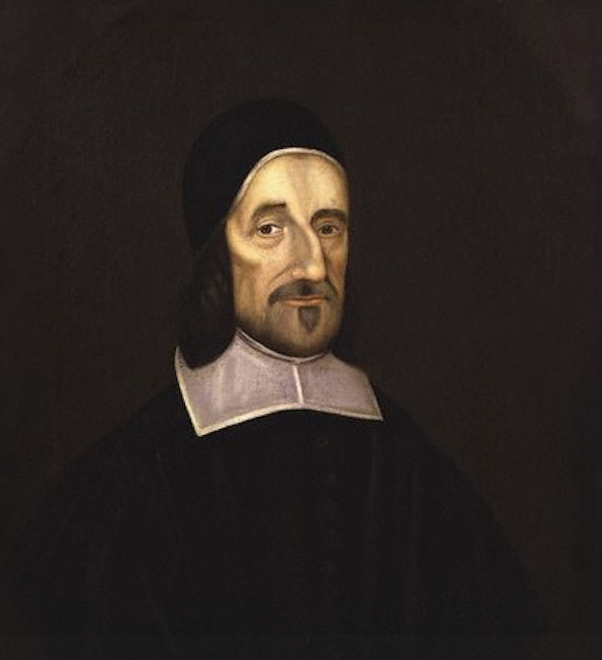 Richard Baxter (1615-1691) was an English Presbyterian Puritan though moderate in his Calvinistic views.  Baxter was a theologian, pastor and prolific writer.  The Saints’ Everlasting Rest is one of his better known works that have remained popular.  The book was originally published in 1650 and consisted of eight hundred thousand words but was later abridged […]