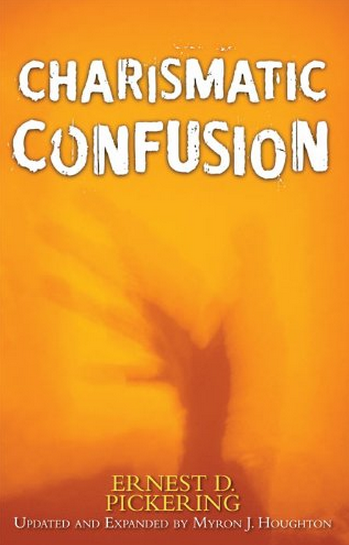 Dr. Pickering wrote this book in 1976.  Regular Baptist Press printed a 1980 edition and recently in 2006.  All non-Charismatic believers need to have a good grasp on why the miraculous gifts ceased with the passing of the Apostles and the completion of the New Testament.  This is best done by a fundamental and dispensational […]

Before Dr. Pickering went home to be with the Lord he wrote, among the many books he authored, what I think may be his most important words to our generation.  The booklet is a reply to Charles Swindoll’s The Grace Awakening (1990, 1996).  Swindoll caricatures  Fundamentalists as being “squint-eyed legalists spying out and attacking another’s […]

In my estimation, this book, first published in 1979, should be one of the classics for those who hold any interest in biblical separation. On the other hand, I have not seen Pickering or this book referenced in any articles on biblical/church separation I have read lately.  Many of the same issues confronted by Pickering […]

Are Fundamentalists Legalists? A Reply t...

Reading Dogged Issues During Dogged Days   From The August 1997 Issue of Aletheia. The habit of reading is absolutely critical today, particularly for Christians.  As television turns our society into an increasingly image-dominated culture, Christians must continue to be people of the Word.  When we read, we cultivate a sustained attention span, an active imagination, a […]

The Tragedy of Compromise 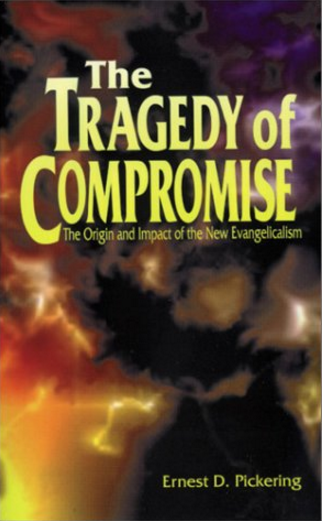 I just received this 1994 book in the mail from a good  friend.   This is a review of the twentieth century from the early Liberal-Fundamental battles to the “marketing” battles today.  Pickering has first-hand knowledge of many of the foremost figures in these controversies. Having seen all the water go under the bridge, Pickering is […]

This is not quite an “Old Book Update” but it is a used book reminder!  I first read this book when it was published in 1979, having known of Dr. Pickering for some time before.  It was a timely book, coming before the 80’s and some struggles among churches over things like “secondary separation.”  It […]