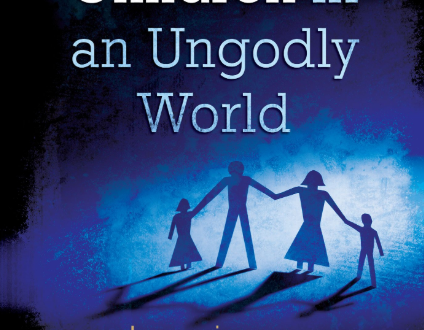 I purchased this book while visiting the Ark Encounter.  It is written by Ken Ham and his brother Steve.  It is very much a tribute to their father and his discipleship of them as they grew up in Australia.  In fact, Ken Ham writes in the Introduction, “It is part journal, part tribute, part devotional, […] 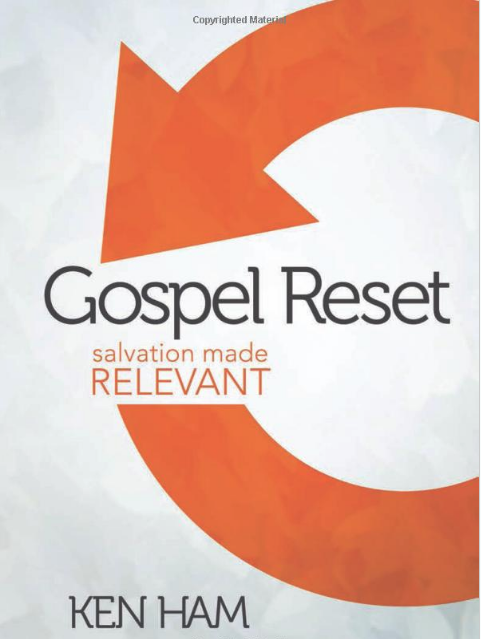 Ken Ham has become the leading figure in Biblical creationism and rightly so.  His Creation Museum and Ark projects are fantastic displays of Biblical testimony to an early earth creation.  This little book is a proposition from Ham that the church is out of step with the presentation of the gospel in our day.  He […] 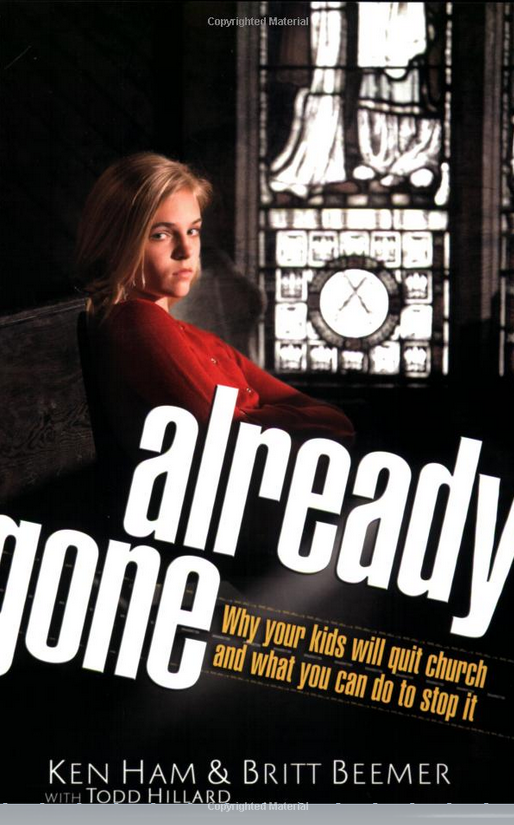 Ken Ham has become one of the best defenders of a literal and recent creation as described in Genesis.  His Answers in Genesis organization and his Creation Museum are doing the church a great service in our day of atheism and evolution.  In this volume, Britt Beemer provides the survey material.  I have a mixed […]