Why We Love The Brethren

Love is one of those things that almost all people think they possess.  Brotherly love is something that almost all believers would say they possess and practice as well as most Christians.  We know God has loved the world of people, that believers ought to love other believers, and yet we also know that there […]

The Disinterested and Complacent Love of...

The older writers often used terminology in a way that sounds odd to us.  Two common theological descriptions of God’s love include “disinterested benevolence” and “complacent love.”  They sound odd to us only because we tend to think of both of these terms in a negative way.  To be “disinterested” to us would be to […]

Loving The Brethren: an additional persp...

There is no more difficult command in the Bible than for each one of us to love the brethren.  This isn’t just a worldly love in the family or emotional sense, it is agape love that gives of itself because it is right to give.  Perhaps there is no more direct application to G.K. Chesterton’s […]

I suspect that many of us, in our quest after holiness, have imagined that being filled with the love of God would flood our consciousness with a kind of contemplative rapture, or a sense of infinite satisfaction.  That is why many have developed a ‘holiness’ turned inward instead of outward; mystical instead of practical; self-centered […] 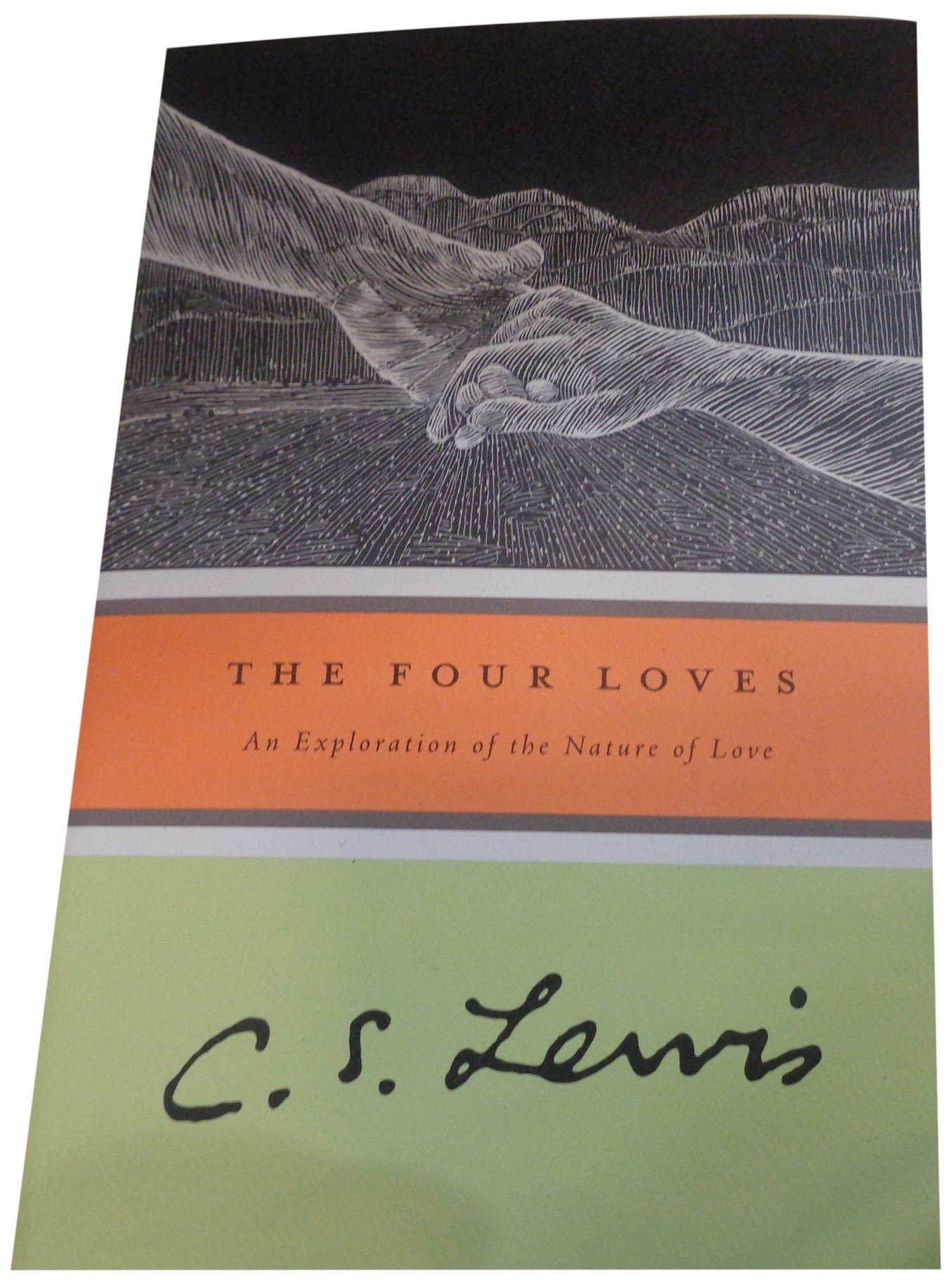 I read this beautiful book by C.S. Lewis while teaching on love last month. The book was originally published in 1960 and was republished in 1988. There is an audio version of this series that is, I understand, the only recording of C.S. Lewis. Lewis calls storge ‘‘affection’’ and defines it as the normal love […]