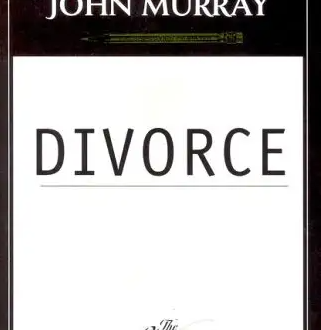 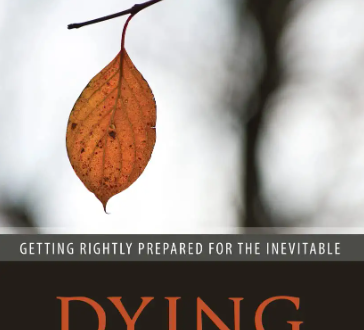 Joel Beeke is a Reformed pastor and seminary president. Christopher Bogosh is a Reformed writer, a registered nurse, and founder of Good Samaritan Books. Therefore, a few comments on theology are from their Reformed point of view, but the greater bulk of the book is excellent on death and dying. Beeke adds many good quotations […] 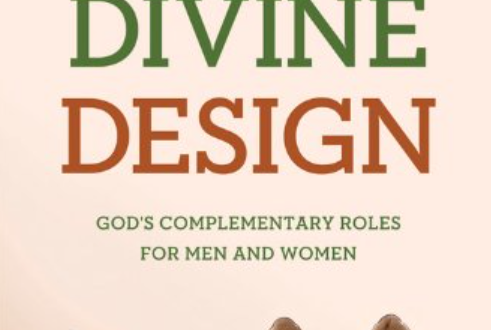 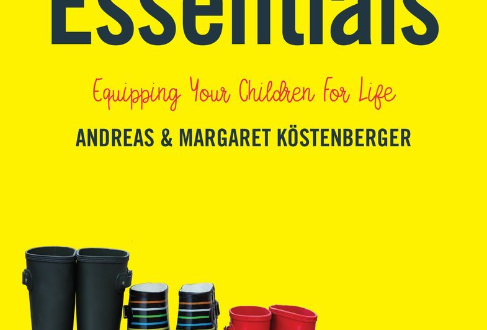 Andreas and Margaret Köstenberger updated a previous volume (Equipping for Life) with this 2020 edition in a smaller (130 pages) and more readable format. The outline for the book (also shortened from the previous volume) is called 3R Parenting: Realistic, Relational, and Responsible. These flow in a chronological order from early marriage to parenting adult […] 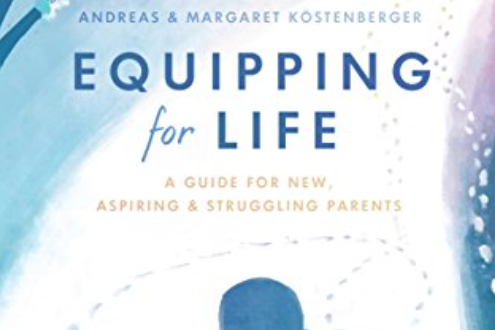 Andreas and Margaret Kostenberger team up to write this 2018 book on parenting. This is a practical guide for parents new and old who are looking for real-life help and ideas in raising godly children. There are many personal stories from the authors but rightly so since this is a practical book. They take the […] 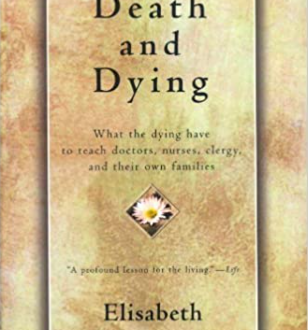 Though I had known of this book for years I had not read it. It was first published in 1969 and updated in 2019. This is a secular book on the observation of dying patients by Dr. Elisabeth Kulber-Ross. For its time, it was a ground-breaking study from a clinical and observational perspective. The book […]

You Never Stop Being a Parent 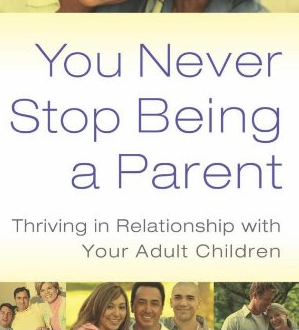 In reading on parenting and grandparenting I keep coming across authors I have not yet read. When I see that good people such as Tedd Tripp and Stuart Scott have endorsed the book, I figure it’s worth trying. This book by Jim Newheiser speaks directly to the topic of parents and their adult children, with […] 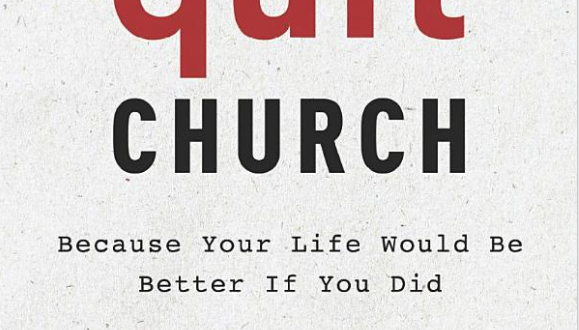 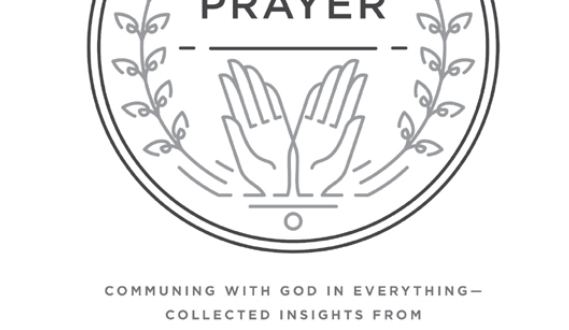 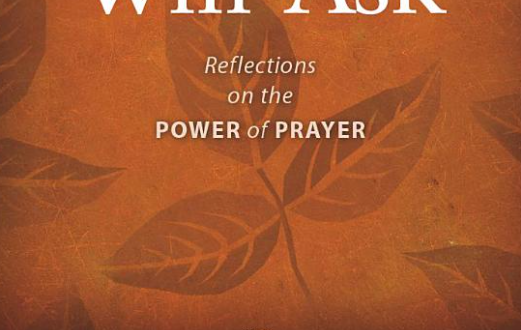