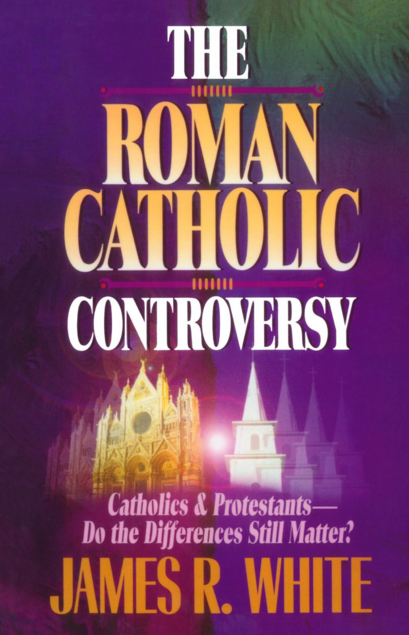 James White also authored The King James Only Controversy in 1995.  This 1996 “Controversy” book is directed toward the continuing debate over how evangelicals should consider the faith of Roman Catholics.  White follows the view that Catholics cannot be considered true believers if they are basing their faith on the Roman Catholic Church’s doctrine. White […]

The King James Only Controversy

This 1995 book follows somewhat the same subject matter as D.A. Carson’s 1979 book The King James Version Debate.  Though, I think, Carson’s was more original and in a more scholarly tone, White has served the Christian public well by updating and putting this subject into a very readable form.    White answers familiar critics such […]