The Christ-Life for the Self-Life 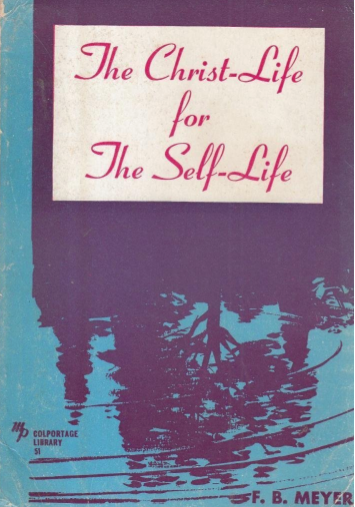 Frederick Brotherton Meyer (1847-1929) was a Baptist pastor and author in England, writing over 75 books and pastoring four churches in Leicester and London.  While visiting America in the 1870s he became acquainted with D.L Moody and they became life-long friends.  Meyer often spoke at Northfield but was also a frequent speaker in the Higher […] 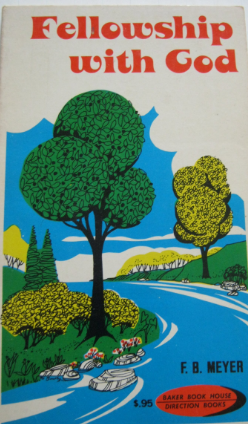 F.B. Meyer (1847-1929) was a Baptist pastor, writer, and speaker and pastor of Melbourne Hall church in Leicester, England and later Regents Park Chapel and Christ Church, both in London.  Meyer was a frequent attender at the Keswick Convention and leaned toward the higher life point of view.  He traveled to New York in the […]