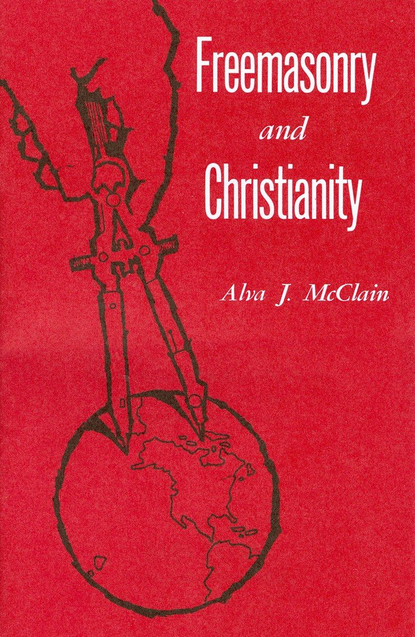 McClain, founder and first president of Grace Theological Seminary, was pastor of First Brethren Church of Philadelphia in 1929 when he wrote this small book.  Because there was a growing pressure for even Christians to become Masons, McClain preached a sermon on the subject and it was printed in a booklet.  These can still be […]