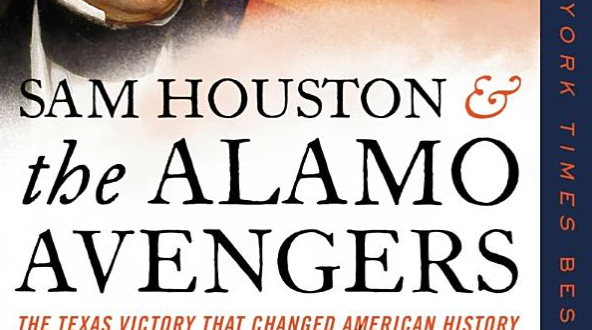 Brian Kilmeade did an interesting job of writing the history of that famous battle and also of what happened in the aftermath and how Houston avenged the death of those at the Alamo by defeating the Mexican general Antonio Lopes de Santa Anna in a later battle, the Battle of San Jacinto. The book also […]