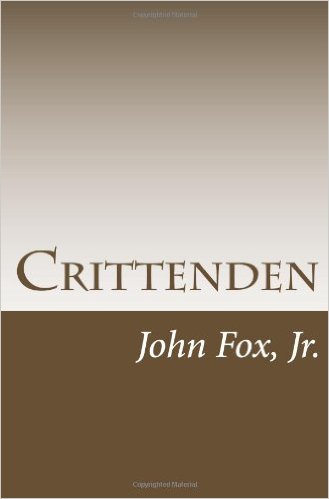 The Little Shepherd of Kingdom Come

Older Novels Two books by Harold Bell Wright were Their Yesterdays, the most philosophical of his books yet, and The Winning of Barbara Worth, the most interesting yet.  I read The Little Shepherd of Kingdom Come by John Fox, Jr. since I saw it constantly at used book stores, and enjoyed it.  My son-in-law gave me my first Louis […]