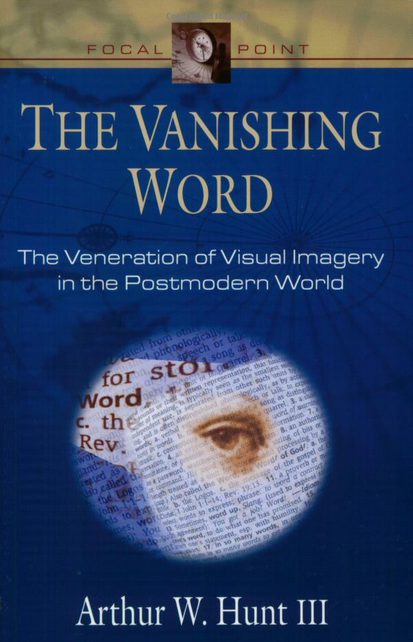 Does Mind Matter?   Who would not think, to see us compounding everything of mind and matter, that such a mixture is perfectly intelligible to us?  Yet this is the thing we understand least; man is to himself the greatest prodigy in nature, for he cannot conceive what body is, and still less what mind […]

Men seek stronger sins or more startling obscenities as stimulants to their jaded sense . . . They try to stab their nerves to life, as if it were with knives of the priest of Baal. They are walking in their sleep and try to wake themselves up with nightmares.         G.K. Chesterton The February 8, […]