Our Lives, Our Fortunes & Our Sacred Hon 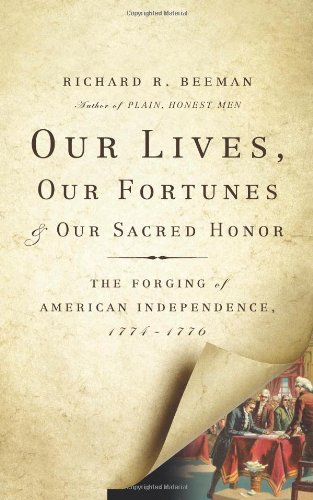