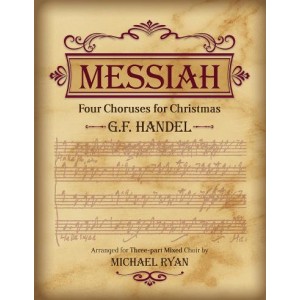 Messiah Oratorio G.F. Handel (February 1685 – April 1759) It is true that for many of the wonderful Gospel Hymns and Songs we know and sing, it is the combination of the words and music that thrills and blesses us.  No less so than in the music we know as Handel’s Messiah.  All we need […] 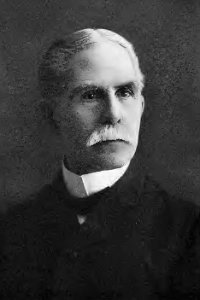 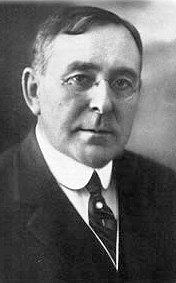 In Hymns & Songs By Terry L. Conley   “Our Great Savior” Dr. John Wilbur Chapman (June 1859 – December 1918)   Chapman was born in Richmond, Indiana.  In his youth he attended a Quaker First Day School on Sunday mornings and the Grace Methodist Church Sunday School in the afternoons.  When he was seventeen […] 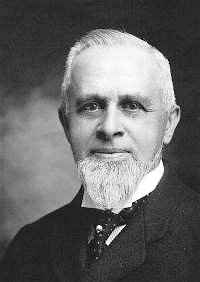 A Deeper Love Dr. William H. Doane (February 1832 – December 1915)   Doane was born in Preston, CT, the fifth of eight children of Joseph and Frances Doane.   His father was the head of Doane and Treat, cotton manufacturers.  He attended public schools and Woodstock Academy, a private secondary school affiliated with the Congregational […] 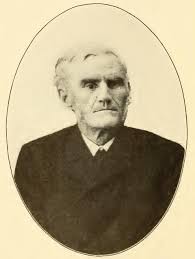 “Under His Wings” Rev. W. O. Cushing (December 1823 – October 1902)   William Orcutt Cushing was born in Hingham, Massachusetts, a few miles south of Boston, December 31, 1823.  His parents were Unitarians but as he began to read the Bible and think for himself, he sensed his need of a Savior.  He left […]

“Shall We Gather at the River?” Robert Lowry (March 1826 – November 1899)     Robert Lowry was born in Philadelphia, PA. March 12, 1826.  He was a Baptist minister, composer of gospel hymns, and a Professor of Literature.  He was married and had three sons.  Lowry died at home in Plainfield, New Jersey on […] 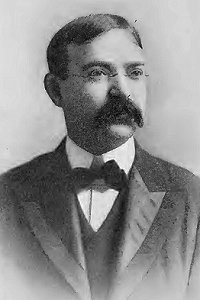 Does Jesus Care? Joseph Lincoln Hall (1866 – 1930)   Joseph Lincoln Hall, was born in Philadelphia on November 4, 1866.  He grew up with seven brothers and sisters in a home full of music.  His parents, Joseph M. and Barbara Hall, were well known and accomplished musicians.  He inherited his musical talent and fondness […] 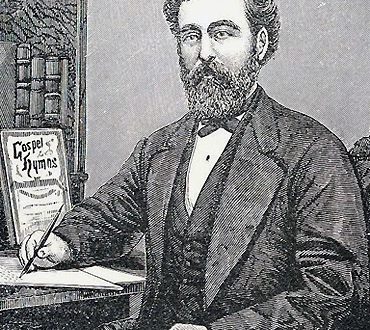 I Will Sing of My Redeemer Philip P. Bliss (1838 – 1876)   Philip P. Bliss, a Pennsylvania farm boy, wrote some of the earliest and some of the greatest gospel songs that gained popularity in both America and Britain.  Bliss had minimal schooling and little formal music training, yet in the short span of […] 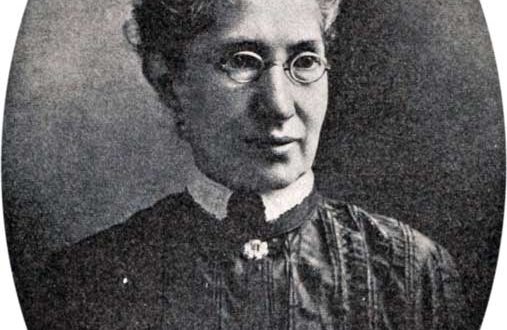 “My Faith Has Found A Resting Place” Eliza Hewitt: (aka Lidie H. Edmunds) (1851-1920) Do we sometimes wonder of God’s purpose and plan for our life?  Is there a positive purpose in something that seems so negative?  Eliza Hewitt may have had just such a thought. Eliza was born in Philadelphia and educated in the […] 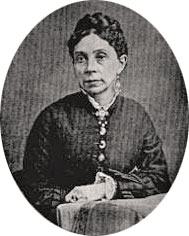