The Signs and Wonders Movement: Ministry or Manipulation 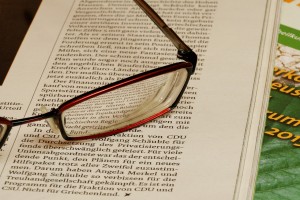