Notice: Trying to access array offset on value of type bool in /home/greata7/public_html/aletheiabaptistministries.org/Blog/wp-content/themes/evolve/inc/dynamic-css.php on line 188
 Roger Williams and the Creation of the American Soul - Aletheia Baptist Ministries Skip to main content 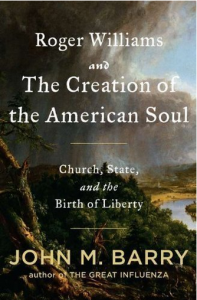