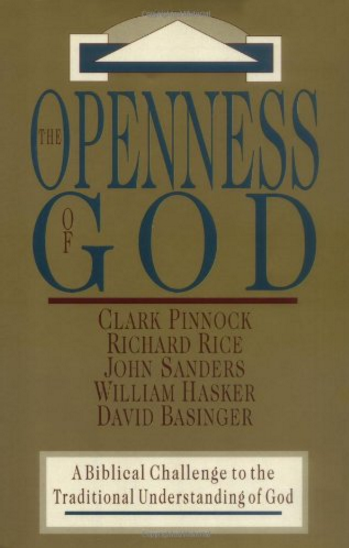 This is one of a number of books in which Clark Pinnock is involved in questioning orthodox Christianity. His denial of hell as a literal place of torment is well known. In this book (first printed in 1994 by IVP) Pinnock and others (Richard Rice, John Sanders, William Hasker, David Basinger) challenge the “traditional” view […]

The Grace of God and the Will of Man 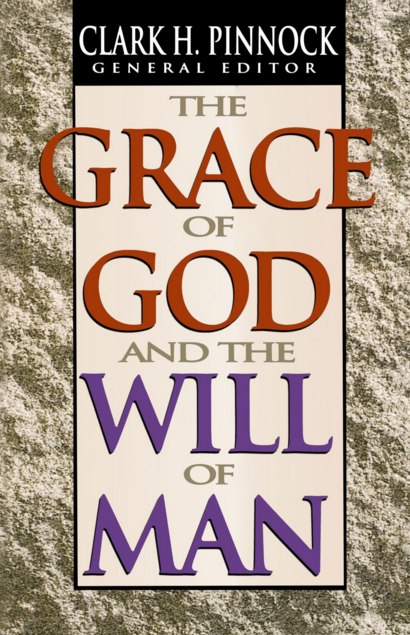 This is a series of fifteen treatise’, written in 1989, by different authors from an Arminian point of view.  Pinnock is well known for his views on Hell and a few of the others such as William L. Craig and Richard Rice are well known for their writings on man’s free will. Though I cannot […]