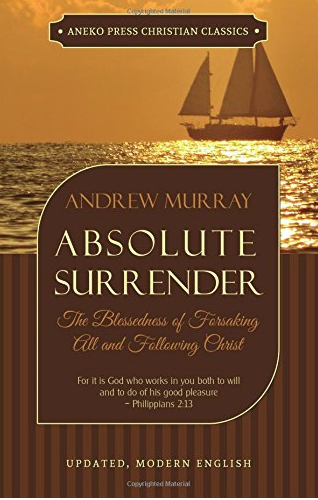 Andrew Murray (1828-1917) was the son of a Scottish minister and a Dutch Reformed pastor.  Murray was born in S. Africa and educated in Scotland.  He returned to S. Africa and became a noted writer and pastor in Cape Town and Wellington.  Murray was vitally connected to the Keswick meetings that espoused the Higher Life […] 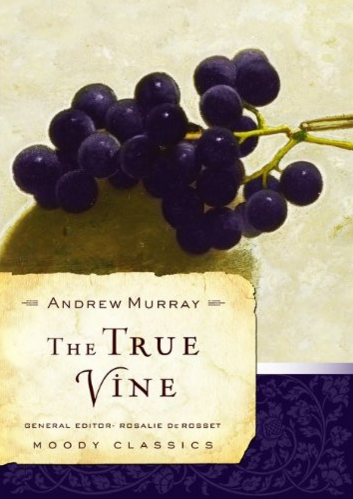 Another small and readable book in the Moody Classics series is this study on the Vine and Branches from John 15 by Andrew Murray.  I would not shy away from Murray because of his early (1828-1917) holiness background.  This study is rich in the kind of self-examination that believers today shy away from due to […]