Putting Amazing Back Into Grace 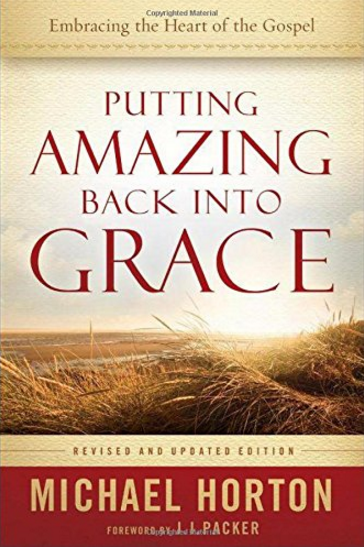 I have always enjoyed Michael Horton’s writing. He has been one of those voices for conservatism in the nineties which is desperately needed. I have picked up hints of his Calvinism in earlier books but it was not until this one that I could read his full explanation. I reviewed this book more thoroughly in […] 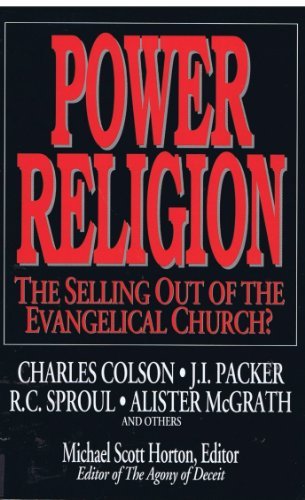 If you are interested in reading other evaluations of the Vineyard movement, many of which are more thorough, I would suggest the following books and articles. Charismatic Chaos by John MacArthur, chapter six, ‘‘What is behind the ‘Third Wave’ and where is it going?’’ Power Religion, edited by Michael Horton, part two, which has three chapters by […]

This is the same editor of Agony of Deceit. In many areas the book is powerful. Part 2 is a series of three articles (by J.H. Armstrong, D.A. Carson and J.M. Boice) on the Vineyard movement which is one of the most telling reports to come out. Part 4 contains three articles on the modern […] 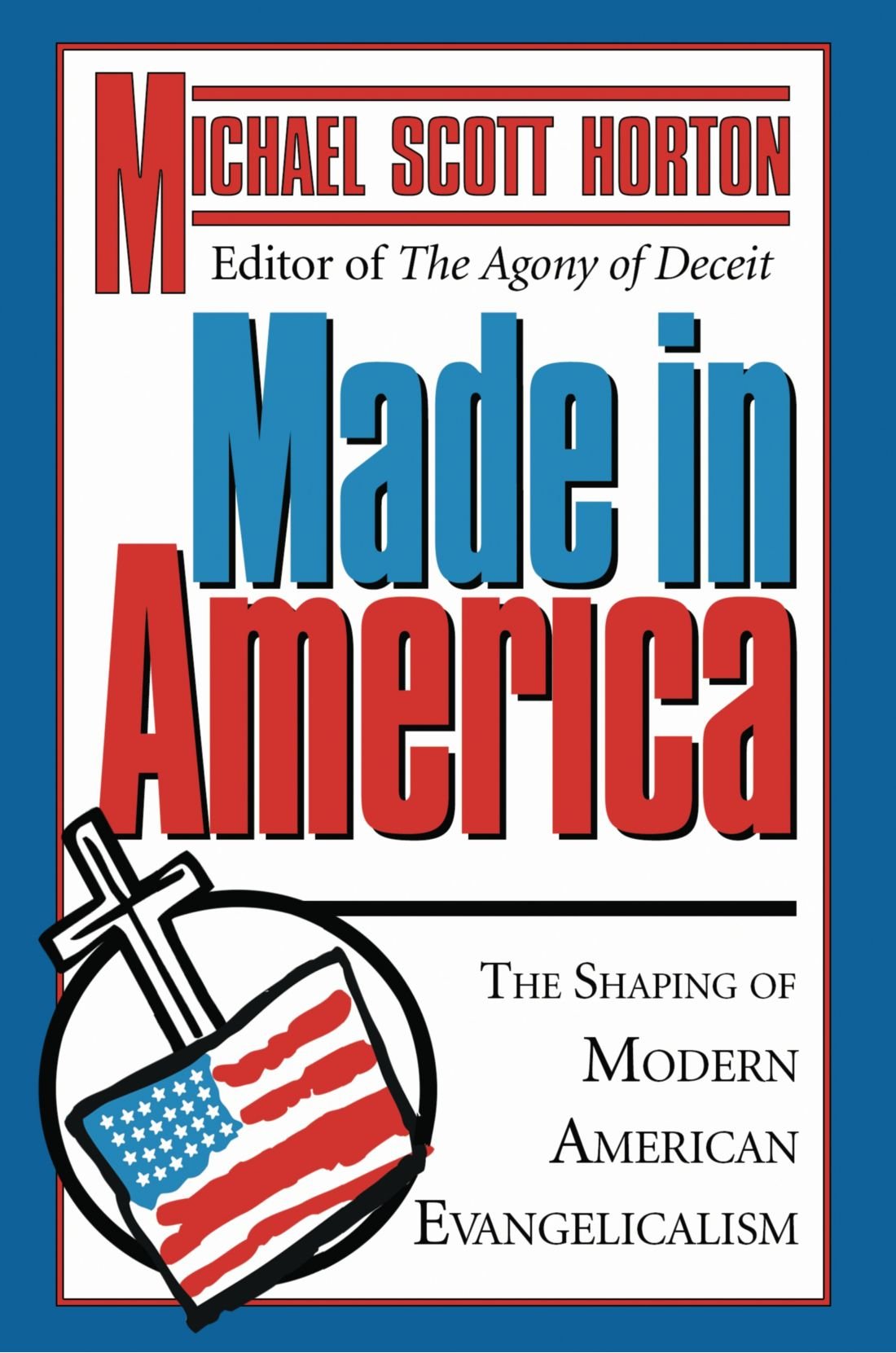 This is the same Michael Horton who edited The Agony Of Deceit, which informed us very well about the practice and theology of Charismatics.  This time, as author, Horton focuses on America as a whole and its growing atheism.     I think he does us a service by reminding Christians not to sell their souls to […]