The Lord from Heaven

This is a companion volume to the above work, both printed as Kregel Classics in 1980 with the same binding.  This is one of the finest treatments on the deity of Christ, especially the meaning of “Son of Man” and “Son of God.”  Anderson writes much against the German Rationalism that was rampant in his […] 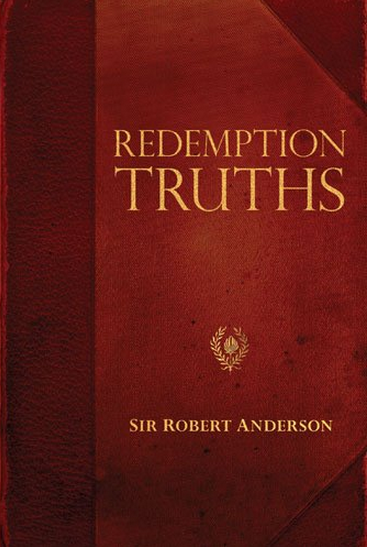 You may have already been the beneficiary of Sir Robert Anderson’s many theological works.  An added bonus attached to this publication (Kregel, 1980) is a brief biography written by Warren Wiersbe.  Born in Dublin to Matthew Anderson who served as Crown Solicitor for the city and as an elder in the Presbyterian Church, Robert was […]

The Silence of God 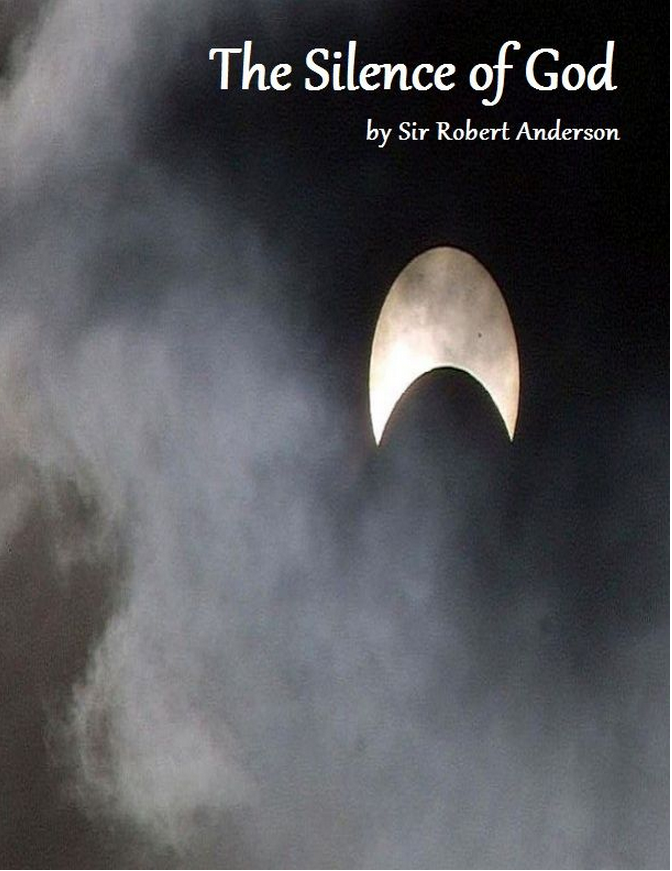 Many of us have been blessed by Sir Robert Anderson’s writings over the years.  Some months ago I reviewed his Types In Hebrews which is also part of the “Sir Robert Anderson Library Series” by Kregel.  I think The Silence Of God is a vital subject for today’s church.  Anderson (1841-1918) explained that it was […]

Have any Christian ministers of the twentieth century not profited from the writings of Sir Robert Anderson?  Knighted by Queen Victoria in 1901, head of Scotland Yard, yet preaching since the age of 19, Anderson ought to be read.

The Gospel and Its Ministry

As is often the case with rereading old  books (being now over 100 years old), I thoroughly enjoyed the book, again!  Anderson was once the head of Great Scotland Yard, London, and wrote many books including prophetic books such as The Coming Prince, on the book of Daniel.  This is a book on basic Christian […]