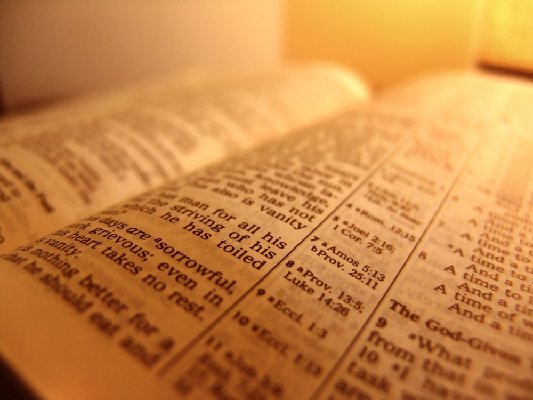 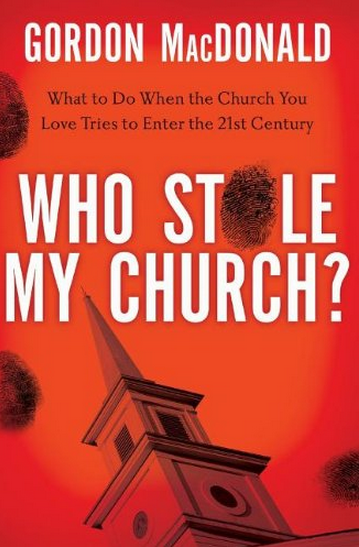 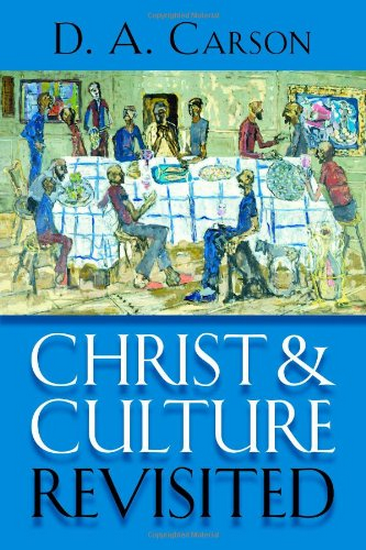 Using and Abusing the Bible

I would think that anyone who values straight talk has a hard time of it during national election years.  Now, more than ever, politicians are looking for the right buzz word or the right connection to the latest polling data which will up his/her chances of being elected.  Every sentence, even every word, is scrutinized […] 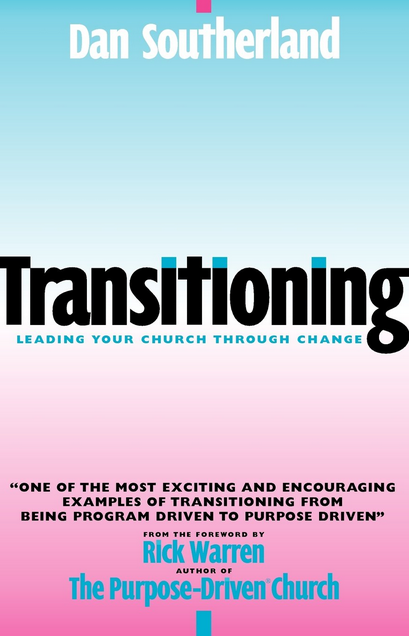 This book was written in 2000.  Dan Southerland has been the pastor of Flamingo Road Church in Ft. Lauderdale, Florida for over twenty years.  He also has been a facilitator for Rick Warren’s Purpose Driven ministry of changing churches from traditional to contemporary.  Warren writes the Forward and encourages all pastors to read the book […]