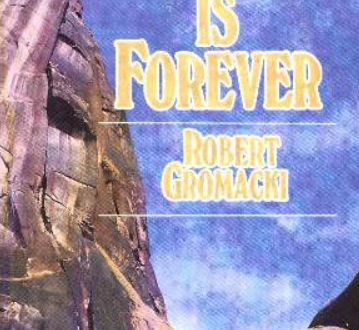 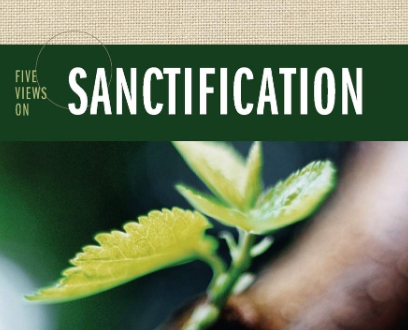 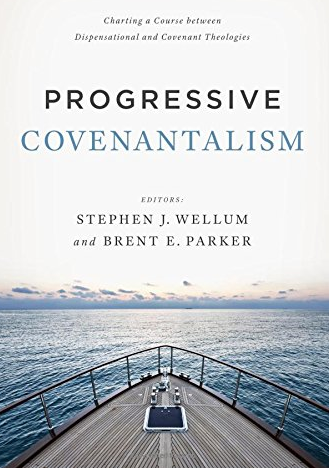 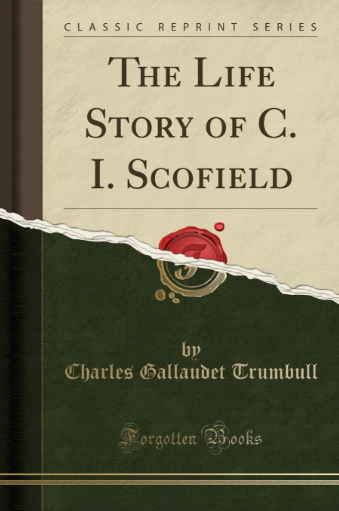 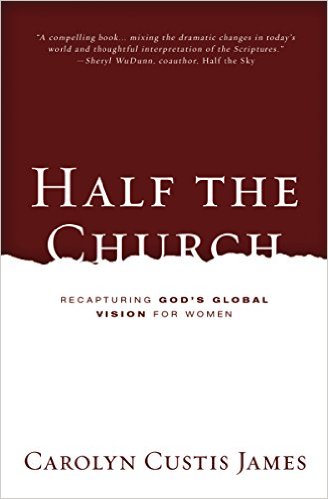 Carolyn Custis James wrote this book as her own addendum to the best selling secular book, Half the Sky, which is a book based on the Chinese proverb that women hold up half the sky.  It is a cry for justice and action against the oppression of women and girls around the world.  Without having […] 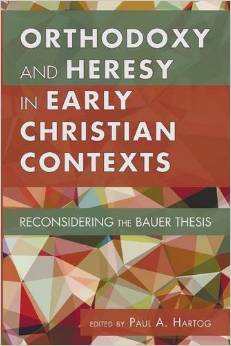 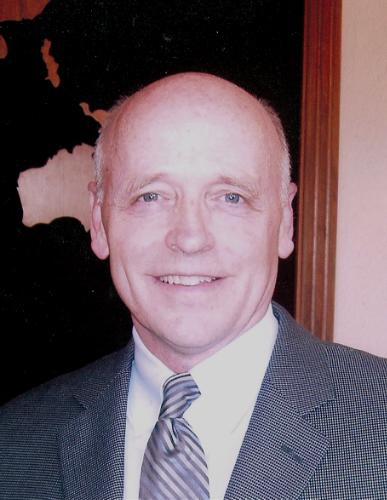 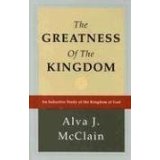