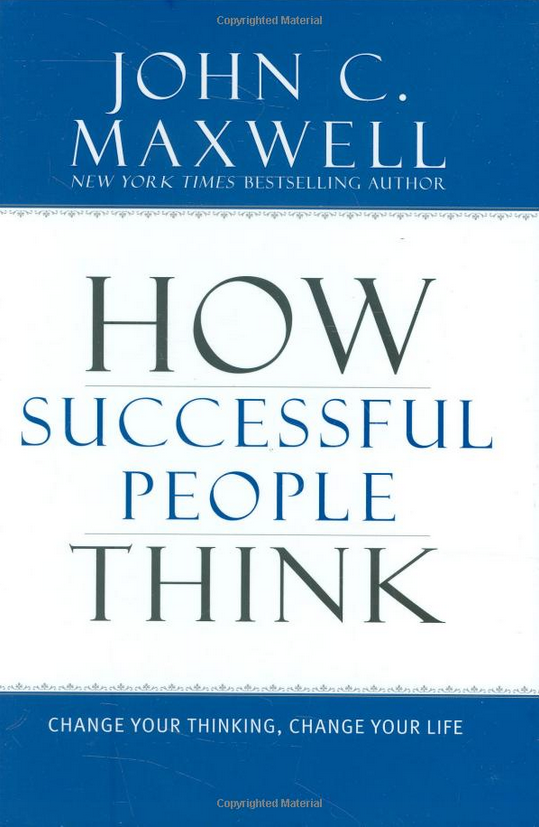 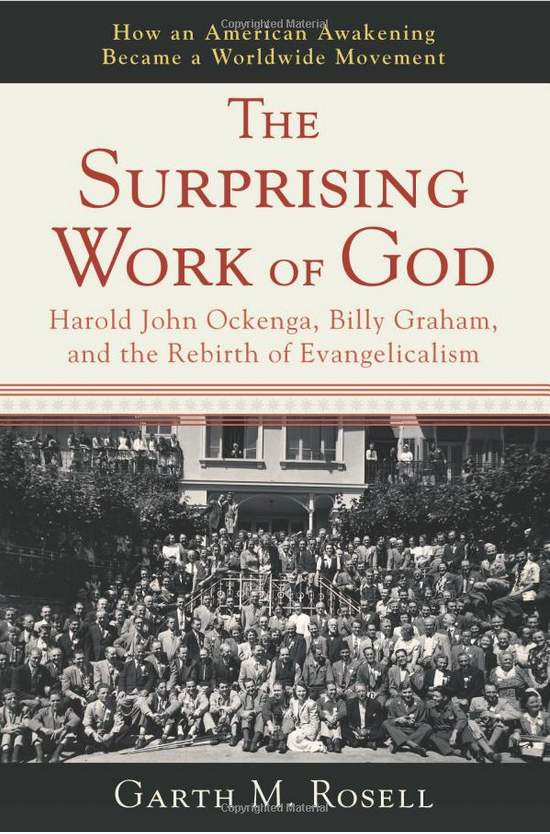 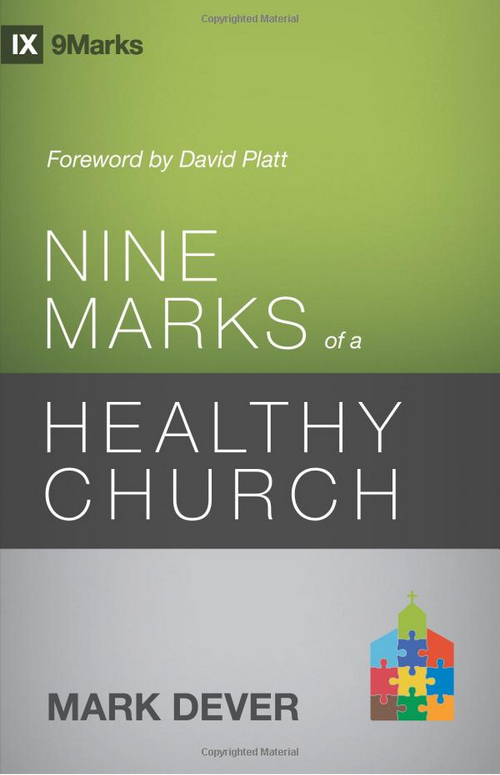 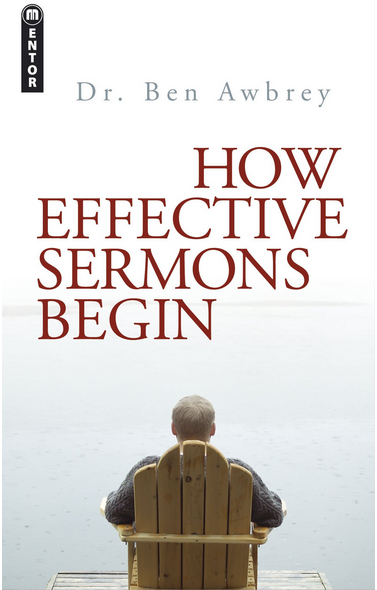 I thoroughly enjoyed reading a book on homiletics again.  I’m reminded how relevant these books are to us, regardless of how long we’ve been preaching.  Ben and Lisa Awbrey live in Kansas City, where he now teaches, and we enjoy their fellowship often.  While pastoring in California Ben taught homiletics at the Master’s Seminary and […]

The Power of a Whisper 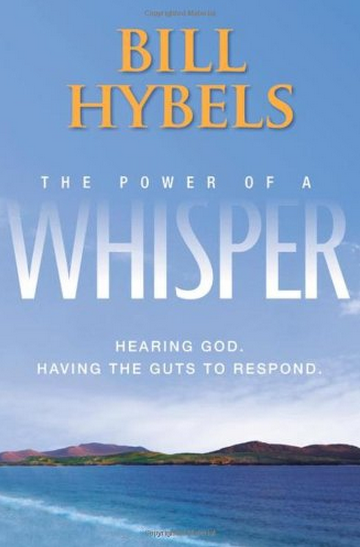 This book is a prime example of today’s anemic Christianity trying to walk in every way except by the Word of God. Hybels gives a detailed history of his own ministry and how (he believes) God talked to him through “whispers” all along the way. This is not just the usual “I believe God was […]

A Summary of Eutychus and His Kin

“The night was hot and muggy in the cramped upstairs room. I had not had supper; I was thirsty and because I was small, I got assigned to a tiny chair shoved against the back window. I was too short to see and too far away to hear. Professor Paul had forgotten his visual aids; […]

This article appeared in the October 15, 2001 issue (Vol. 52, No. 3) of The Baptist Bible Tribune. “There is no tangled skein of life too difficult for His divine fingers if we are willing to cast it into His lap.”1 That was the way Dr. Clearwaters began his autobiography.  From a sharecropper’s home in […]

This article appeared in the Baptist Bible Tribune, January, 1999 A.T. Robertson was born on November 6, 1863, at Cherbury, the family home near Chatham, Pittsylvania County, Virginia, where he spent the first twelve years of his life. Though spending a few short years in North Carolina, and the rest of his life in Louisville, […]