“The liturgical celebration of Christmas Day on December 25 was instituted at least by 336.” Paul A. Hartog, ed., The Contemporary Church and the Early Church, p. 59.

The passage from Thanksgiving to Christmas is a wonderful time of the year.  The leaves  fall and the air grows cooler.  The sky is clear and the days grow shorter.  Our thoughts change from hearts thankful for bounty and blessing to hearts adoring of incarnation and salvation.  We are witnessing growing unbelief and secularization of […] 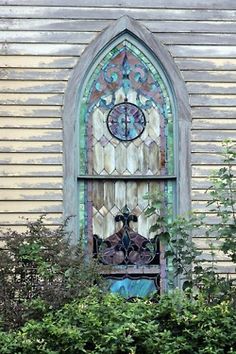 What Happened To Christmas?

Now that it is January and Christmas is over until next year, I can risk sounding like Scrooge or maybe even the Grinch.  I have to confess that I labored through the Christmas season moaning and groaning at Christmas store commercials, Christmas television movies (the new ones anyway), Christmas network specials, Christmas online ads, Christmas […]