Roger Williams and the Creation of the A... 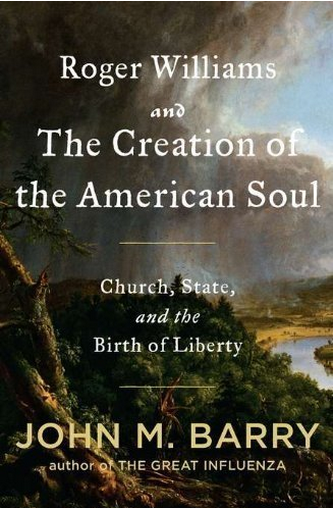