Notice: Trying to access array offset on value of type bool in /home/greata7/public_html/aletheiabaptistministries.org/Blog/wp-content/themes/evolve/inc/dynamic-css.php on line 188
 The Baptists in Scotland ~ Aletheia Baptist Ministries Skip to main content

The Baptists in Scotland 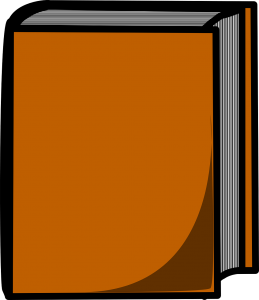 I have found David Bebbington an interesting and thorough historian especially of English and Scottish Baptist history.  My specific interest in this book was the beginning and growth of the Baptists in this land of Presbyterianism and Catholicism.  That beginning could be viewed from three directions.  The first, and probably the oldest, is the influence of Cromwell’s army which employed numerous Baptists, they being in no way opposed to military service.  Many of these men remained in Scotland after that period.  The second are the “Scottish” Baptists, or rather, those who began Baptist principles from within Scotland.  They retained an elder rule from their Presbyterian background and were sometimes ambivalent as to the mode of adult baptism.  The third were the “English” Baptists, so called because they were trained theologically by English Baptists and brought those principles to Scotland, specifically congregational rule and adult immersion.  Robert and James Haldane were the primary founders of “English” Baptists in Scotland.