How In This World Can I Be Holy?

Although I had read this book years ago, I have not written a review until now.  In my study on walking with God I have tried to read a variety of authors from a large span of time to discover what has been said on this important topic.  Lutzer was the pastor of Moody Memorial […] 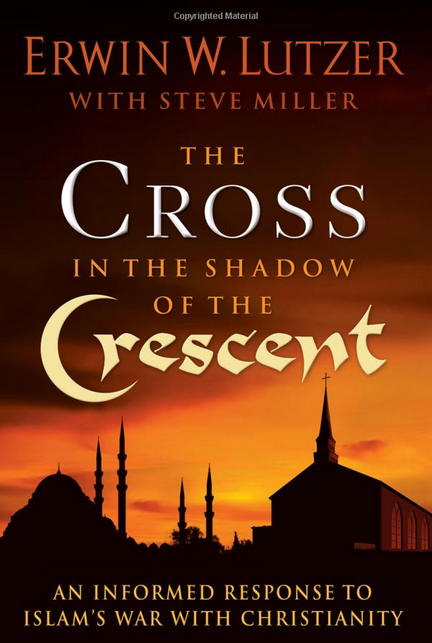 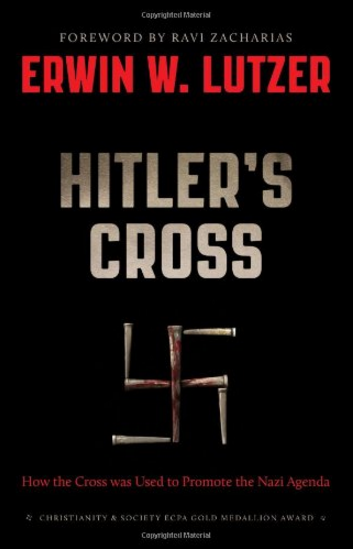 I have long thought that the most interesting study of atheism in this century is that of German Fascism during the Nazi regime.  It is important because today’s atheism in America is repeating many of the same principles and yet, like Hitler, is calling everyone else, and primarily Christians,  fascists or bigots. Lutzer writes to […]