The Acceptable Sacrifice: The Excellency... 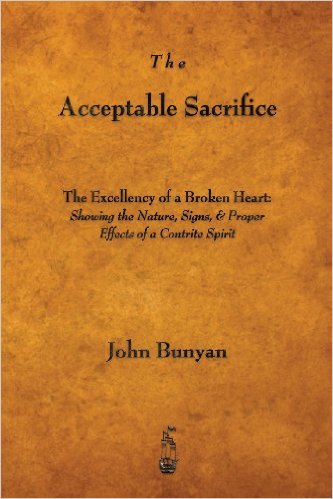 This book by Bunyan is profitable to the modern reader because it deals with a universal and lasting problem:  that of the human heart.  Bunyan saw the need and advantage of a broken heart for the believer, and a necessity for the unbeliever.  I will let Bunyan speak for himself here.  “There has, indeed, at […] 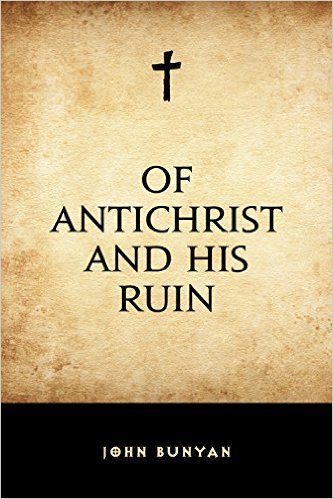 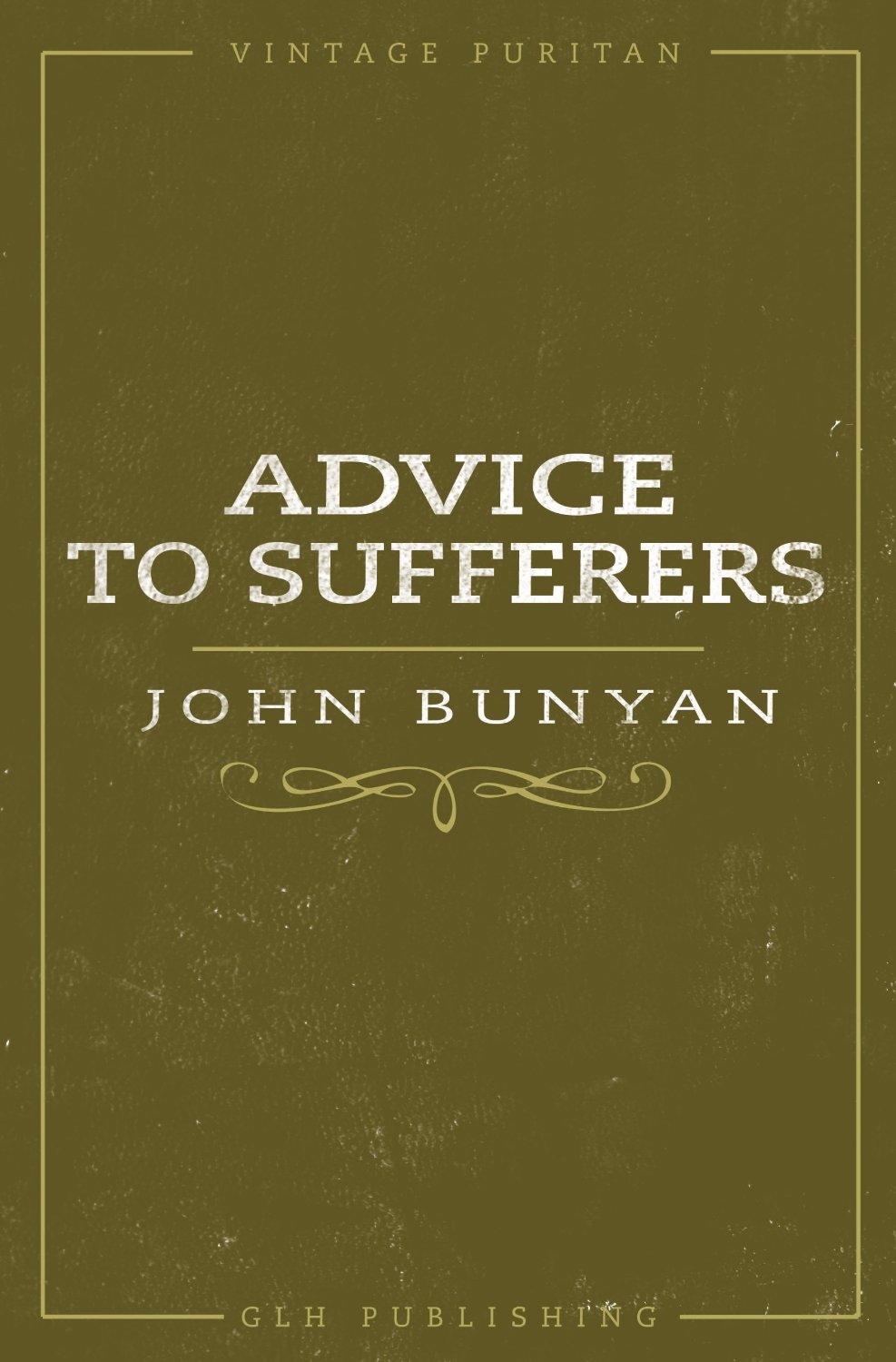 Having read as much of Bunyan that I could, including The Pilgrim’s Progress several times, I have to rate this lesser known treatise at least second to the great classic. The editor of the reprinted edition writes, “This valuable treatise was first published in a pocket volume in 1684, and has only been reprinted in […] 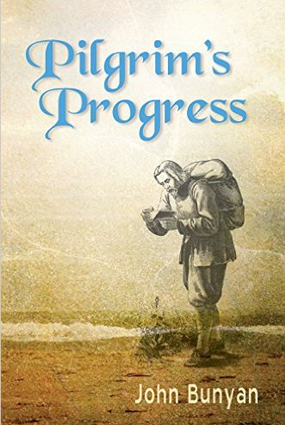 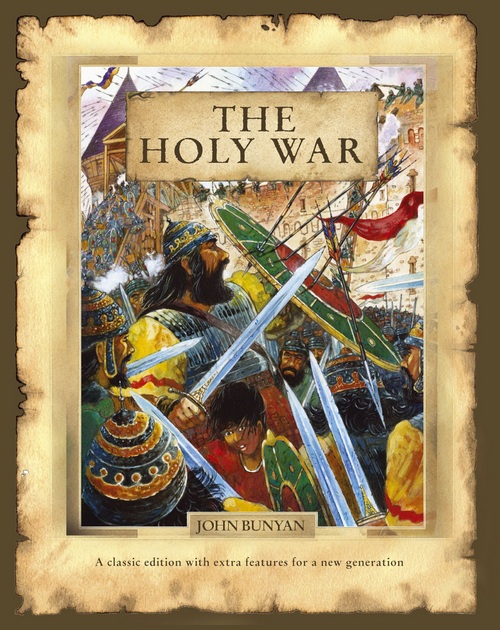 Grace Abounding to the Chief of Sinners

This autobiographical sketch of Bunyan’s conversion and call to the ministry reads as if he were a character in his own Pilgrim’s Progress.  His intense struggle to come to salvation is mostly foreign to us in a day of easy believism.  But no convert to Christ could not identify with the relief and joy that […]