In The Law of Christ

When Paul wrote that if we walked in the Spirit we would not fulfill the lust of the flesh (Gal. 5:16) and that if we bore one another’s burdens we would fulfill the law of Christ (Gal. 6:2), he was lifting us to higher ground than we commonly know.  To the Romans he wrote, “for […] 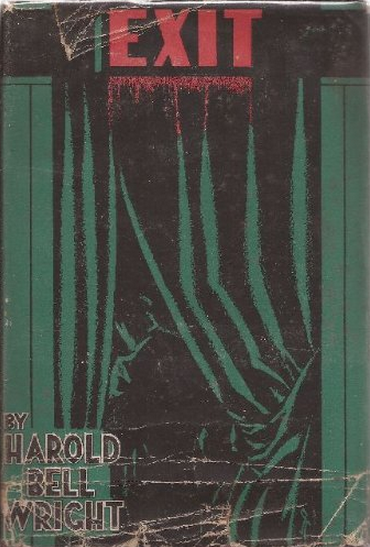 After the recent death of Reverend Jerry Falwell I listened to an interview that a radio talk show “personality” had aired with Dr. Falwell years earlier. The talk show host had obviously never accepted Jesus Christ as his personal Savior and from his comments had never heard of the concept. Dr. Falwell continually tried to […] 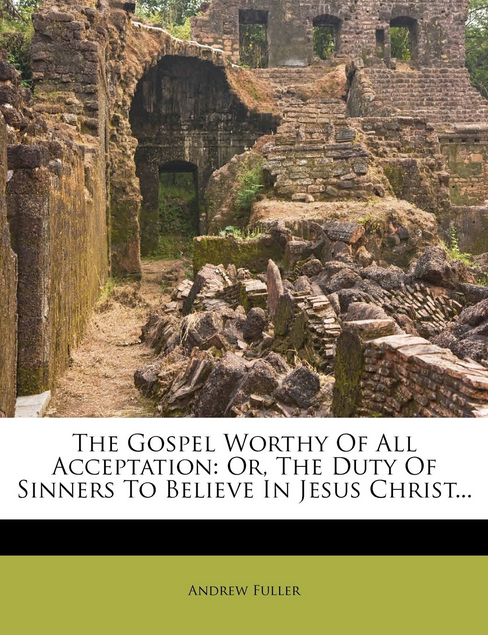 Charles Spurgeon called Andrew Fuller the greatest theologian of his day.  Fuller pastored in Kettering and considered himself a “strict Calvinist.”  However, his associations with Ryland, Sutcliff, Carey, Pearce and Hall, led them all (all being strict Calvinists) to propose that the gospel must be taken to the heathen.  Fuller wrote this treatise in 1785, […] 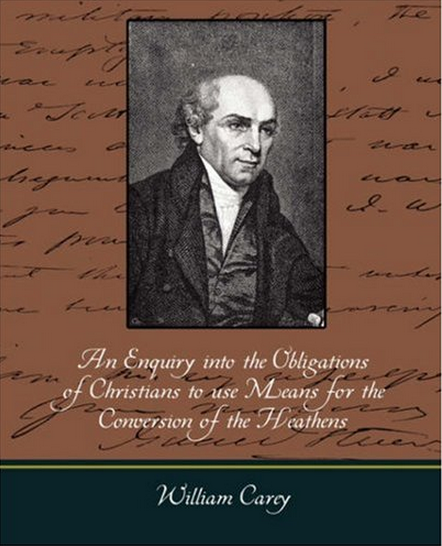 In 1792 a group of nonconformist Particular Baptists were praying together about what could be done for missions.  Many Particular (Calvinistic) Baptists did not believe anything could be done by human means to reach people in foreign lands.  In May of that year William Carey expressed his own heart in the above titled booklet which […]