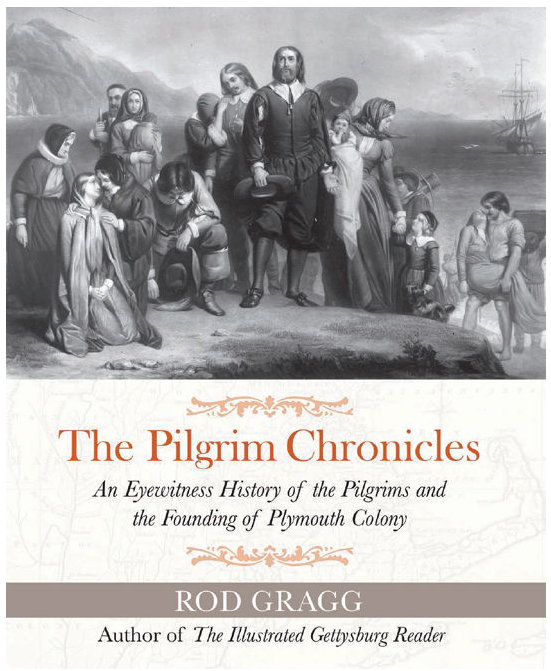 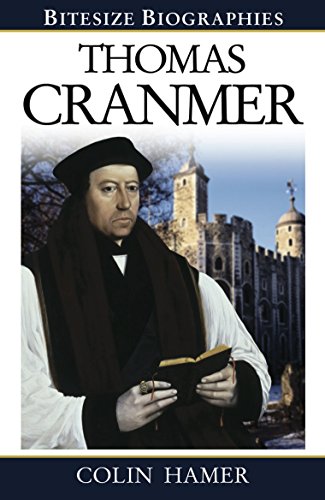 While visiting my son’s apartment, I spent the afternoon reading this small book which is in a series on church history.  Having been in England many times and being interested in its history, especially from Henry VIII forward, I found this book fascinating.  Thomas Cranmer (1489-1556) was an evangelical force behind Henry VIII’s departure from […] 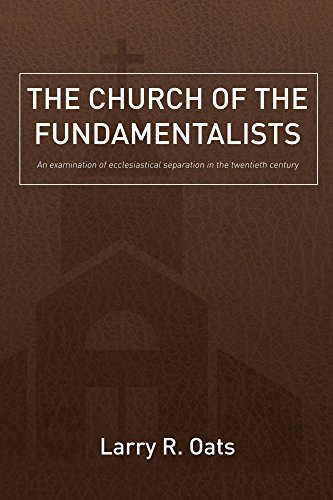 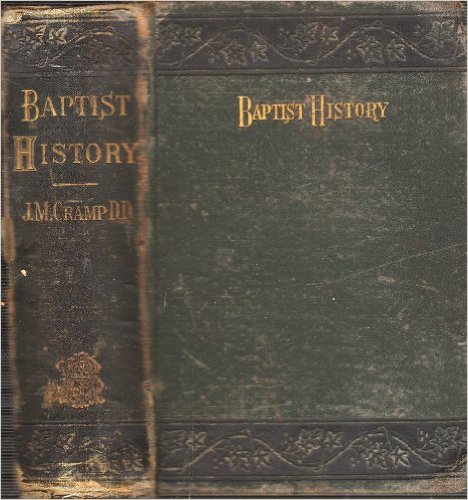 I was happy to find this volume of Dr. Cramp’s 1868 work on Baptist History.  Cramp was born in England (1796) but spent almost all of his ministry in Nova Scotia, Canada.  Originally published by Elliot Stock, Paternoster Row, London, this volume is a 1987 reprint by Baptist Heritage Publications of Watertown, Wisconsin.  It contains […] 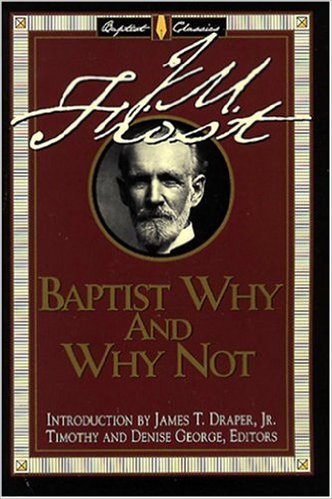 This is one in a series of books called the Library of Baptist Classics by Broadman and Holman Publishers and is therefore mostly Southern Baptist history but I have found them to be very interesting and encouraging.  J.M. Frost wrote and compiled this book in 1900.  He was a pastor and long-time secretary of the […] 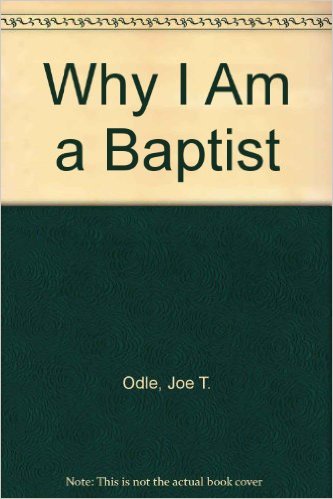 The Battle For The Schools

I was asked about this book by a good friend who is in Bible College education.  I found it in the Faith BBC library and had two days to read it, which I did with much interest.  Best was a missionary in Brazil and wrote this critique of the current Christian college situation in 1982.  […]

The Age of the Reformation 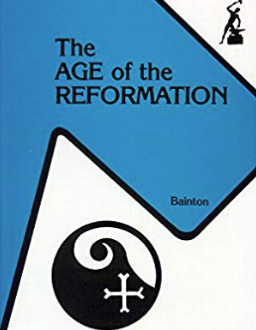 Bainton is the well-known author of Here I Stand,” the biography of Martin Luther.  This is a 1956 “Anvil Original” by Nostrand Company.  This series is in paperback and very readable in each volume (the is the second I’ve read by Bainton).  Though about 200 pages, the book is arranged with the first 100 pages […] 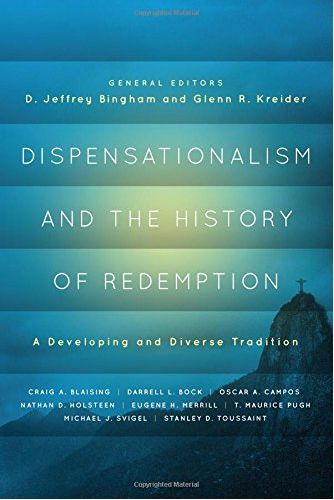 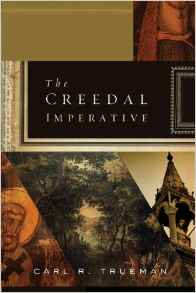 I profited greatly from reading this book, and usually any book by Trueman, even though I am not in the same denomination or “confessional” tradition as he. Trueman is Professor of Church History at Westminster Theological Seminary, and also a minister in the Orthodox Presbyterian Church. He describes himself as a “confessional” Presbyterian and dedicated […]